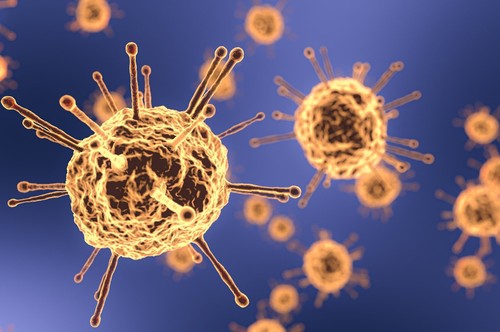 Given the magnitude of the crisis, the national security implications, and the promise offered by AI and related technologies to fight this virus, I believe the NSCAI has a responsibility to offer recommendations that can accelerate the response to COVID-19, prepare the United States to thwart a future pandemic, and leave the nation in a stronger position after the crisis, the NSCAIs executive director said in a foreword to the paper.

Ylli Bajraktari continued: "We have initiated temporary special projects to issue whitepapers that address AI-related aspects of pandemic response and implications of the crisis for Americas security and strategic competitiveness.

To minimize the risk of such errors occurring, the paper's authors recommend leveraging technology, policy, and law to put civil liberties considerations at the center of contact tracing methods and tools."

Take contact tracing, for example, where users phones are equipped with software that keeps records of any other phones that pass nearby. If a user experiences COVID-19 symptoms, they inform the app, and it notifies every one of those logged phones that their owners should self-isolate. AI-based applications and the use of geo-location could help track and predict the spread of the virus, and potentially identify people who should remain at home.

Additional unknowns are the legal and ethical implications of a private company, non-profit organization, or the government agency amassing and exploiting users data, even if for a public good, and the ultimate vulnerabilities of such a system to adversarial attacks, the paper states.

The NSCAI members other major recommendation is to ensure that federally funded computing tools created and fielded to mitigate the COVID-19 pandemic are developed with a sensitivity to and account for potential bias and, at a minimum, do not introduce additional unfairness into healthcare delivery and outcomes.

While great value can be provided, statistical analyses, including uses of machine learning procedures, can introduce unintended biases. The consequence of bias is pronounced in healthcare where social determinants of health significantly impact ones access to information and technology, vulnerability to disease, and where many underlying health disparities are correlated to race and poverty.