It takes brains to build a sun: The role of AI in nuclear fusion by Len Strugatsky 7/3/2020 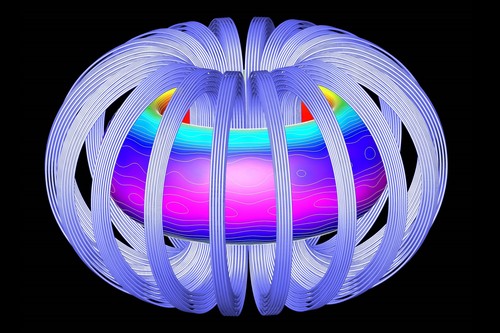