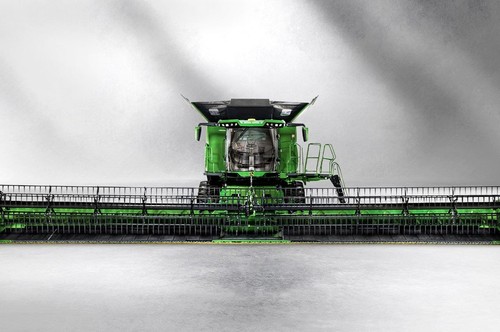 That might sound odd, but that’s only if you think about agtech as having begun in the last few hundred years, Julian Sanchez, the director of emerging technology for John Deere, told the audience at the AI Summit Silicon Valley.

He pointed out that for most of human history we relied on animals for much of our manual work, before transitioning to brainless machines. Now, artificial intelligence might let those machines catch up once again.

“A horse and an ox – they know where they are, they have eyes, they have senses, they have memories, they respond to commands,” Sanchez said.

“And then came the first versions of mechanized agricultural equipment, like the first tractors in 1910,” he continued. “They brought a huge improvement in terms of productivity, power, and reliability – but, if you think about the intelligence of the equipment, it was actually a significant drop to nearly zero.”

At most, tractors could sense the level of fuel inside, but were otherwise completely devoid of awareness. That level of intelligence didn’t change much for the next 90 years, Sanchez said. “You might have seen a little improvement with some sensors and some new electronics along the way. But again, the intelligence is all residing in the human operator’s brain.”

Then came the first real step up – GPS, which brought advances in self-guiding and steering technologies, enabling the equipment to understand where it was, and where it needed to go.

Fast forward another 10 years, and along came network connectivity. "And this is where large ag equipment becomes equipped with telematic devices that not only allow farmers to capture data in real time, but that data gets transmitted to a cloud for future analysis," Sanchez said.

And now, the time has come for the next phase, enabled by artificial intelligence: "We're now seeing agricultural equipment that's very, very sophisticated and actually has the knowledge and the ability to make very difficult decisions in the field, in real time."

John Deere is using AI systems to help alert farmers to issues with machines when they're driving, helping them steer, and ensure planting precision. Because the vehicles are cloud-enabled, farmers can check and control the machinery from their smartphones. “So again, a big shift from that sort of onboard management to a remote management of farming practices," Sanchez said.

"We are now able to train AI algorithms to detect when there is something that is starting to look off from optimal settings, and make decisions on behalf of the farmer or – at least make recommendations to the farmer about a better way to set the vehicle and set the machine."

Machine learning can help improve yields, while decreasing the need for pesticides by efficiently planning when to use the chemicals, he added. For example, John Deere has partnered with Blue River Technology to use cameras to detect weeds in the field and only spray those weeds, as opposed to broadcasting herbicides across the field.

This means that – at least in very specific farming tasks – these machines are now capable of being more intelligent than humans.

"Is it all really just about removing the human out of the loop? And the answer is absolutely not," Sanchez said. "One of the things that's interesting about agriculture is that it's a very contextual environment, no two farms are the same. Even if they're right next to each other, the soil is going to be a little bit different. The localized weather is going to be a little bit different, that one farm, that one field will get a little more rain, or a little bit more sun, than the other field.

“And so those tiny variations are things that technology and sensors and AI can help with and can pick up some of those patterns. But, ultimately, when it comes to context, humans are the best sensors.” 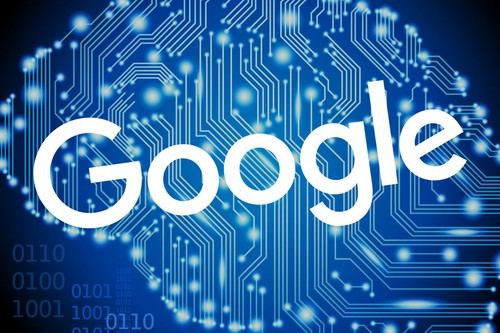