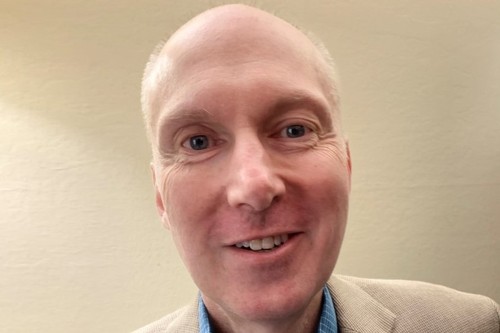 Once relegated to the realm of theoretical physics, quantum computing (QC) has broken into the mainstream, with businesses and tech publications regularly reporting on the technology’s latest developments.

With the headlines filled with phrases like “quantum advantage” and “quantum supremacy,” QC sometimes is presented as a successor to classical computing—a superior approach that will supplant the conventional systems that power today’s digital world.

The reality is that QC and classical computing technologies are destined to co-exist and advance together, with digital computers enabling and complementing their quantum counterparts.

One recently example of this phenomenon is Intel’s Horse Ridge cryogenic controller chip. With its latest Horse Ridge announcement, Intel is tackling one of the biggest obstacles facing QC: the task of scaling up quantum computers to sizes where they can handle practical processing challenges. Intel’s accomplishment addresses a key scaling bottleneck—and shows how purveyors of classical computing technologies can become essential enablers of QC technology.

Intel in May announced that Horse Ridge can attain comparable results as room-temperature electronics when managing silicon qubits. The controller also can manage two qubits using a single cable.

Both developments allow Horse Ridge to address the so-called “wiring challenge” that can hinder the scalability of quantum computers.

First introduced in late 2019, Horse Ridge is designed to simplify the interface between the quantum system and the classical computing control electronics required to manage the qubits and program the overall system. Quantum computers’ qubits reside within large dilution refrigerators in extremely low-temperature environments in order to maintain the stability and accuracy of the qubits. The classical computing control electronics cannot operate in this environment, instead working in room-temperature conditions. As a result, the control electronics are located externally, requiring thousands of wires to connect to the quantum system.

Horse Ridge bypasses this problem by integrating the control electronics into a single chip that’s capable of functioning in extremely cold conditions and, thus, can be placed inside of the quantum refrigerator, in much closer proximity to the qubits. This eliminates the need for the extensive control wiring in and out of the refrigerator. Moreover, the latest version of Horse Ridge can use a single radio-frequency cable to control two qubits, as opposed to conventional approaches that require a separate cable for each individual qubit. This further reduces the amount of wiring required, allowing for easier scaling of QC systems.

In the future, Intel stated that it may be possible to completely integrate Horse Ridge with silicon qubits, further reducing the complexity of control and enabling greater quantum scalability. Moreover, Intel uses a form of frequency multiplexing to transmit signals over the control cables. With frequency multiplexing technology capable of supporting many signals over the same pathway, a single Horse Ridge controller eventually could manage more than two qubits, further enabling the scaling of QC systems.

Charting a path beyond classical computing

QC represents a fundamental shift in the computing paradigm from the classical computers that power today’s digital world. Capitalizing on the bizarre properties of quantum physics, including entanglement and superposition, QC can solve highly complex problems that would be difficult or impossible for today’s digital computers.

Today’s most advanced quantum computers remain in the nascent stage, with even the most complex systems incorporating fewer than 100 qubits. To tackle practical problems, as many as 1,000-100,000 qubits may be required. These levels won’t be broached for at least two years, with IBM’s aggressive quantum roadmap not foreseeing a 1,000-qubit system until 2023.

Various technological innovations—such as Horse Ridge—will help pave the way to the creation of systems with high qubit counts.

With the market still in a developmental stage, much of the revenue that is being generated by QC companies will be produced by enterprises that are conducting research and development (R&D) activities, rather than using QC for revenue-generating purposes, particularly in the near term.

Global hardware revenue in the enterprise computing market is expected to be limited in the near term, with revenue rising to $110.9 million in 2026, up from $15 million in 2020, according to Omdia’s Enterprise Quantum Computing report. 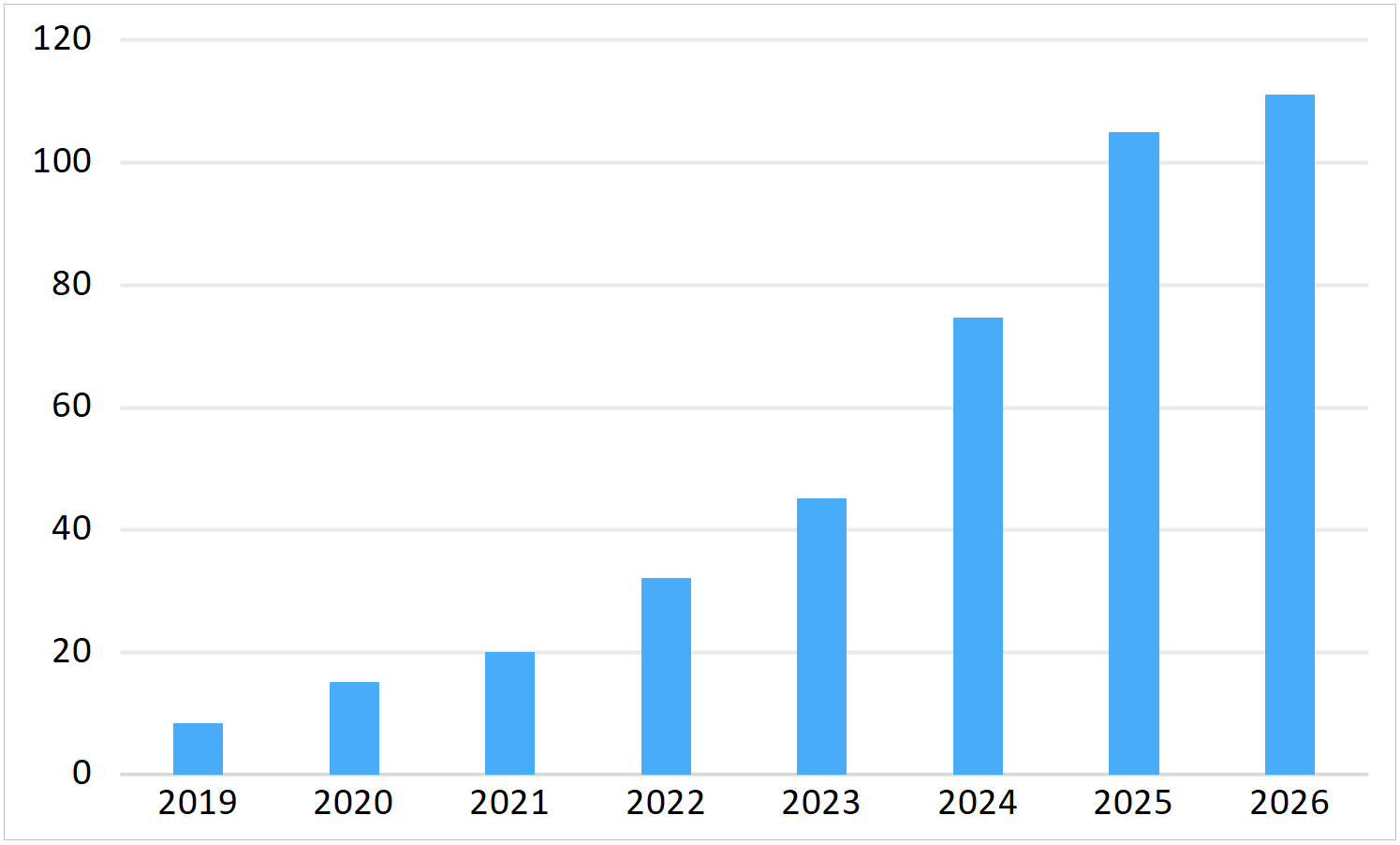 This early stage of the market represents a prime time for companies like Intel to pave the way for QC by leveraging their classical computing technologies. Beyond providing critical control capabilities for quantum computers, classical computing technologies provide other types of support for QC. For example, classical computers can be used to simulate QCs, using central processing units (CPUs) and graphics processing units (GPUs) to perform some of the same tasks that quantum computers do in order to help develop quantum programs.

Moreover, QC deals in probabilities, providing a range of possible answers to a question. With their digital precision, classical computers can be used to test this range to generate more straightforward answers.

Classical computers also can provide a form of error correction in QC. Errors are a critical issue for today’s noisy intermediate quantum systems plagued by incidents of decoherence, an event where interference from the external environment causes information loss. The PennyLane framework addresses this issue with its hybrid QC approach that uses classical computing alongside quantum processors to mitigate such decoherence errors.

Innovations like Intel’s Horse Ridge are critical to transforming the promise of QC into commercial reality. To become players in the quantum revolution, companies at the cutting edge of classical computing need to work quickly over the next few years to identify opportunities for their technologies to augment and enable QC.

From a user perspective, a paramount challenge involving the intersection of QC and classical computing is identifying the kinds of problems where quantum is genuinely useful. These types of computing problems would need to be more suitable for QC than for conventional machine learning (ML) algorithms running on a GPU—or for a quantum simulator. A related challenge is reformulating these computing challenges into a format that’s tractable for quantum computers. Hyperscalers and startups that already have an internal artificial intelligence (AI)/ML/data science practice and domain expertise in quantum physics are likely to find this task much easier.