Market overview: Down on the farm, there be cause for alarm
by Ben Wodecki, Reporter
11/9/2021 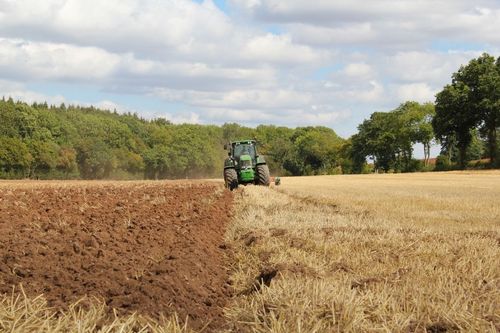