The move could save costs as the tech giant looks to snatch a share of the budding audiobook market. 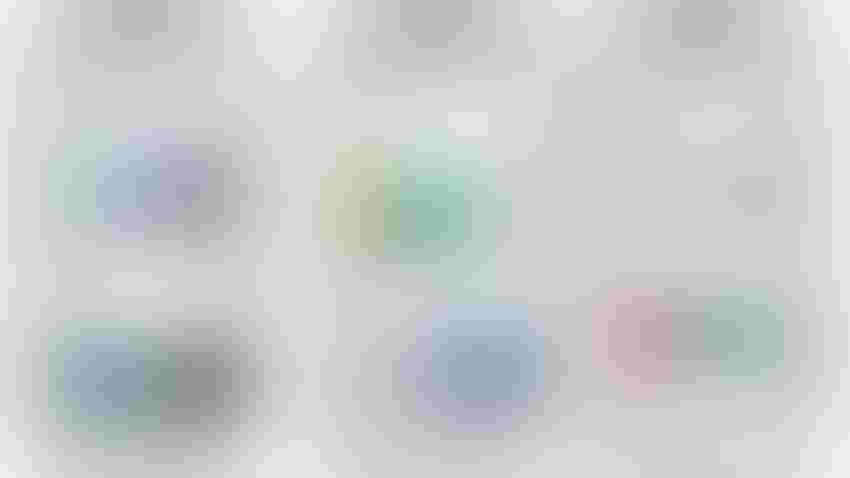 Apple has published a series of audiobooks narrated by an AI voice via its Books app.

Works by Mona Ingram, Kristen Ethridge and Rich Green are narrated by an artificial voice that’s convincing at times, but still has an uncanny ring of artificialness to them.

Apple describes the titles as being “narrated by digital voice based on a human narrator.”

The tech giant had planned to launch AI-narrated titles late last year but pushed back the plans.

Having AI-powered tools create audio books could reduce costs for audiobook publishers, as they wouldn’t have to hire human narrators.

The cost-saving measures would prove profitable as the audiobook market is set to be worth $33.5 billion by 2030, according to Acumen Research and Consulting.

Apple would be fighting for dominance against Amazon’s Audible platform and Spotify, with the latter entering the audiobook space last summer. Notably, Amazon's Kindle e-readers used to have a text-to-speech feature around a decade ago, though this was shut down amid concerns around copyright.

According to The Guardian, publishers of titles narrated by Apple’s AI tools were obligated to sign non-disclosure agreements.

Reacting to the news via Twitter, human audiobook narrator Andrea Giordani said she wasn’t concerned about being replaced. “I am sure the author will always choose an actor. No AI can replace Stephen Fry.”