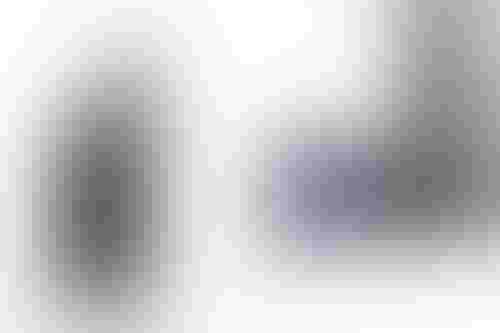 Machine vision startup Elementary has raised $30 million in series B funding round.

Elementary said it would use the newly secured funds to “aggressively scale its solution.”

The capital will also go towards recruitment, with “top talent” the target for the firm. The California startup also has teams in Mexico City and Chicago.

"Our no-code AI, data-driven approach is resonating with the market and our customers are asking for more," said Arye Barnehama, founder and CEO of Elementary.

"With over 250 million inspections performed, we are confident that we can continue to deliver insights that not only help customers ship quality products, but also leverage the data to truly close the loop on quality."

‘A new era of edge intelligence for manufacturing’

Its no-code approach gives users the ability to create inspection routines and train models by labeling data through an interface rather than programming and integration.

The company said demand for its platform has been “overwhelming” as the manufacturing world looks for automated solutions to address labor constraints amid the pandemic.

Unlike manual inspection, Elementary said its platform “enables customers to inspect 100 percent of their produced goods and is capable of inspecting parts and assemblies that were previously impossible to inspect, in a highly repeatable and scalable way.”

As part of its expansion plans, the company has made some significant hires, including bringing aboard former Amazon Robotics senior software engineer Krishna Gopalakrishnan as its senior platform and vision director.

"The approach to machine vision being pioneered by Elementary is revolutionary," said Gopalakrishnan, "The confluence of cloud compute, highly secure IoT, and AI-based vision brings about a new era of edge intelligence to manufacturing."