Tackling the complex problem with reinforcement learning, and tons of compute 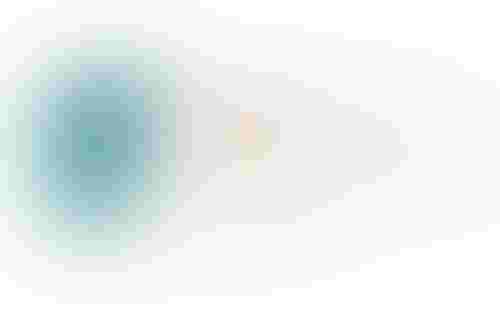 Tackling the complex problem with reinforcement learning, and tons of compute

Researchers at ETH Zurich have used the Piz Daint supercomputer to combine fluid mechanics with artificial intelligence in order to automate the modeling of turbulence.

Simulations of turbulent flows are used in many use cases, to calculate the flow of blood through the cardiovascular system, the airflow over an airplane wing, or the re-entry of space vehicles.

“Engineers have to consider the effects of turbulent flows when building an aircraft or a prosthetic heart valve,” Simone Ulmer, editor at ETH, explained in a blog post. “Meteorologists need to account for them when they forecast the weather, as do astrophysicists when simulating galaxies.

“Turbulent flows are characterized by flow structures spanning a broad range of spatial and temporal scale.”

Best of both worlds

While DNS is the most accurate way to calculate flow behavior, it requires the capture of more grid points than can be handled by today’s computers, making it less practical for real-world applications. With LES, researchers use models in their simulations.

“In the LES approach, the large flow structures are resolved, and so-called turbulence closure models account for the finer flow scales and their interactions with the large scales,” Ulmer said.

Researchers have been modeling turbulence and performing flow simulations for decades.

“Modelling of turbulence closure models has largely followed an empirical process for the past 60 years and remains more of an art than a science,” said Petros Koumoutsakos, professor at the Laboratory for Computational Science and Engineering at ETH Zurich.

The professor and several of his PhD students have proposed a new strategy to automate the process by using AI to learn the best turbulence closure models from the DNS and then apply them to LES.

For the modeling, researchers at the technical and scientific university relied on fusing reinforcement learning algorithms with turbulent flow simulations using the resources of Piz Daint, the CSCS supercomputer that was once known as Europe’s single most powerful machine.

The agents observe thousands of flow simulations to learn turbulence closure models and after training, they can act in the simulation of flows in which they have yet to be trained.