Units to begin delivery starting in 2023. 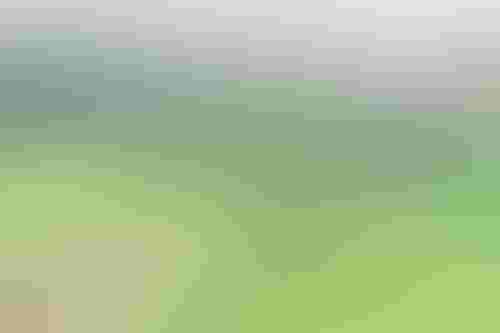 Units to begin delivery starting in 2023.

The U.K. unit of German naval electronics developer Atlas Elektronik was awarded a $41.6 million contract to provide the British Royal Navy with an autonomous mine-hunting system.

Naval mines, which are triggered when a vessel approaches or hits them, can be an effective part of warfare both offensively and defensively.

As part of the contract from the British Ministry of Defence, Atlas will provide three sets of Autonomous Underwater Vehicles (AUVs) – comprised of nine units in total. The company also will offer training and support over three years following delivery.

The company’s SeaCat AUVs will help detect and neutralize mines quickly while being controlled remotely by operators either at sea or on land.

SeatCats provides users with real time data while it inspects objects. It also houses a high-frequency multi-beam echo sounder and a camera mounted on a rotary unit to enable the mapping of vertical structures and ship hulls in detail.

The AUV is 98-137 inches in length depending on the payload and can travel up to six knots. It can operate at a water depth of almost 2,000 feet and can operate between 10 and 20 hours depending on battery usage.

The units will “help to ensure Royal Navy personnel can combat the rapidly evolving threat of naval mines,” an Atlas statement reads. The company said the deal will create up to 50 “highly-skilled” jobs in the U.K. and a further 23 jobs across Europe.

Jeremy Quin, the U.K.'s minister for defense procurement, said the contract award will be "crucial to protecting the security and safety of our personnel."

“This new capability is quicker, provides greater precision and will put the latest technology in the hands of our sailors, reinforcing their reputation as some of the best Mine Counter Measures practitioners in the world,” said Commander Neil Griffiths, Royal Navy commander in the mine threat exploitation group.

The first AUV equipment delivery is expected in spring 2023.