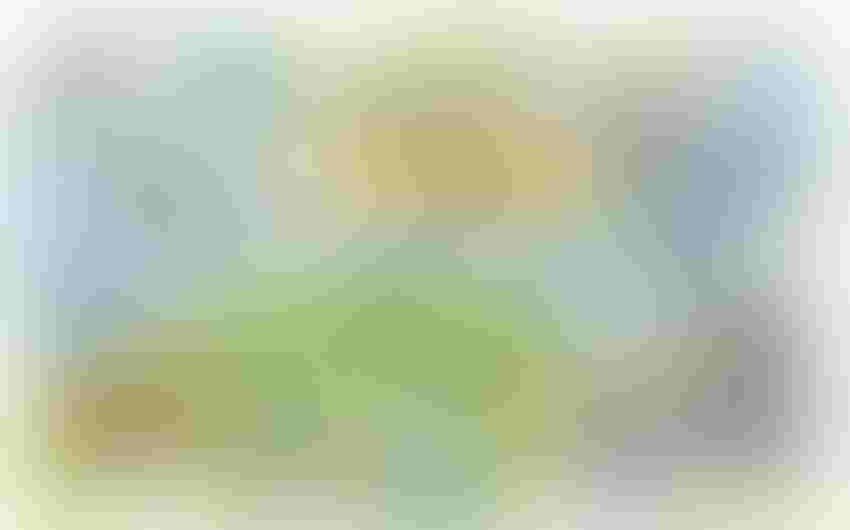 Sony’s artificial intelligence division has signed a basic agreement with Japan’s largest airline as the two look to collaborate on remotely controlled robots. 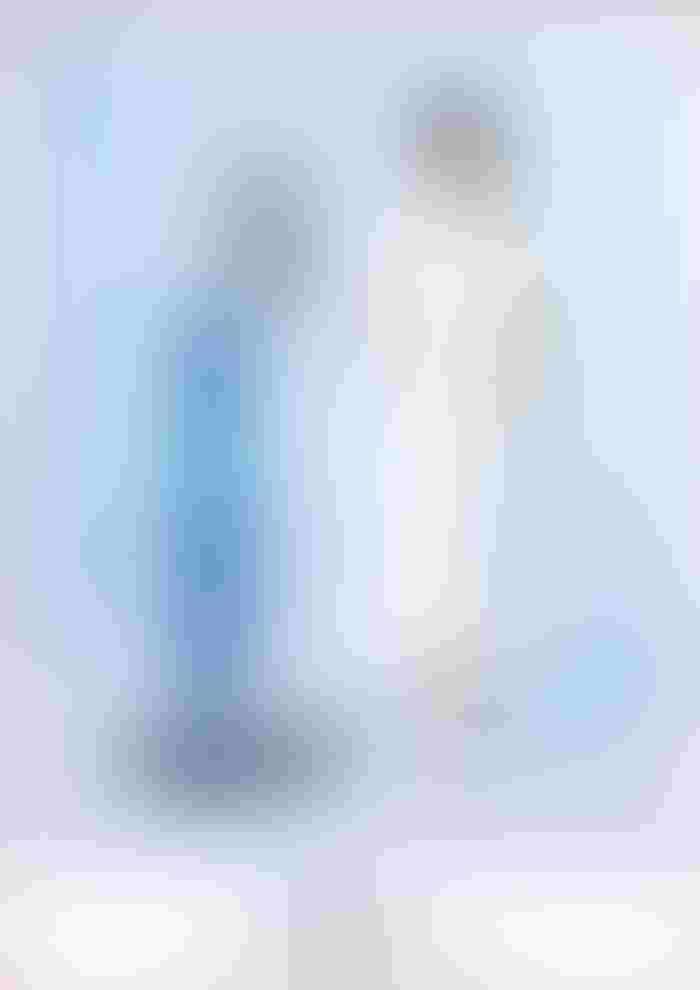 "For the full-scale deployment of avatars, we need to combine a wide range of technologies such as robotics, sensors, AI, user interaction, and high-speed communication networks, in addition to the fleet management and service management know-how to operate avatar fleets consistently and reliably,” Hiroaki Kitano, CEO of Sony AI, said.

“It is also expected that there will be an increasing demand for various remote robotic solutions that can perform physical tasks, especially in high-risk environments and situations where human contact and movement are restricted.”

The Japanese technology giant’s new AI division was also established in early April, to "unleash human imagination and creativity with AI.” The group has three flagship projects underway, focused on bringing AI advancements to the areas of gaming, imaging and sensing, and gastronomy.