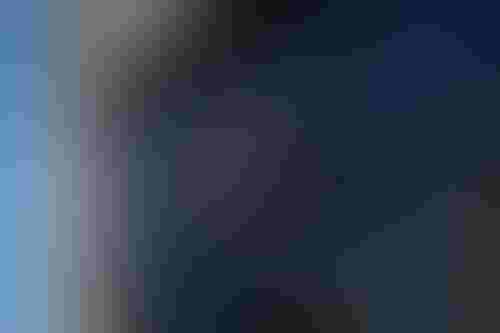 Confessions of a Robo-window cleaner

Skyline Robotics, which is developing automated window cleaners, has raised $6.5 million in series A funds.

Standard Industries led the round, which included participation from Karcher New Venture and Gefen Capital. Funds raised will be used to expand its New York City team as well as further develop its solutions.

Its window-cleaning solution, dubbed Ozmo, will see deployment on buildings serviced by Platinum, as part of a multi-year partnership. Platinum is a provider of building restoration and maintenance services.

Microsoft and SoftBank back RapidAPI

RapidAPI has raised $150 million in a series D round led by SoftBank Vision Fund 2.

The round included participation from Citi Ventures, Qumr and Andreessen Horowitz.

The series D funds will be used to scale its platform, as well as add further capabilities to it.

Giving child-bearing a chance with AI

Alife Health, which is developing AI tools to assist physicians in increasing a patient's chances of pregnancy success, has raised $22 million in series A funds.

The startup's funding round was co-led by existing investor Deena Shakir at Lux Capital and new investors Rebecca Kaden at Union Square Ventures and Anarghya Vardhana at Maveron.

The capital will be used to expand its products to clinics and patients globally. 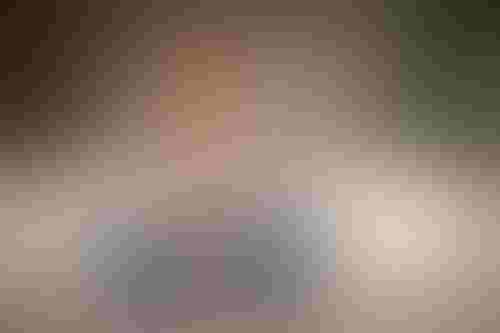 The pair will use Elix’s Synthesize platform to analyze Shionogi's retrosynthetic data.

The Synthesize platform utilizes parallel computation to enable high-speed processing of synthetic routes of potential treatments. It is highly customizable, allowing Elix’s researchers to use custom variables that are in line with the client’s objectives when proposing a route.

Rugged Robotics, which is developing automated solutions for the construction sector has raised $9.4 million in series A funds.

To date, the startup has raised $12 million. It plans to use its new funds to scale its operations and expand existing solutions.

The company’s wheeled rover autonomously navigates concrete floors. The self-contained system enables multi-rover deployments, one-time set-ups that span an entire floor and print zones that extend around and behind obstructions such as columns, stairs and elevators.

Israeli AI startup D-ID has raised $25 million in a series B round to fund its creative platform.

The proceeds from its series B will go towards doubling its team size as well as expanding and supporting its sales and marketing teams in the U.S., APAC and EMEA.

Scale Venture Partners, TLV Partners and Viola Ventures are among the investors to have backed Datagen in its $50 million series B.

This latest round of funding brings Datagen’s total financing to over $70 million. The additional funds will help Datagen to continue to bolster its position in the computer vision space.

Datagen was founded in 2018 by computer vision experts Ofir Zuk and Gil Elbaz. The company claims to have recently seen an eight times growth in total revenue.

The cash injection is to support the company's plans to build an open-access decentralized machine learning network.

Its system allows cryptography and ML logic to be implemented on and off-chain, with developers hoping it will provide tools to scale their network.

Along with cash, the startup is looking for crypto and blockchain developers with experience in the Cosmos and Ethereum ecosystems to help build its chain.

Insight Partners led the investment round, which included support from Wildcat Capital Management and RingCentral.

The company, which also has a sizable presence in Tallinn, Estonia, provides its tool to banks, credit unions and insurance firms among others.

The series D funds will go towards R&D - with Glia planning on building new AI analytics tools for its platform.

The startup’s system allows brands to handle and navigate customers' queries. It has handled around 10 billion interactions, according to Glia.

To keep up with the latest news, subscribe to the AI Business newsletter.