Winners were announced at the AI Summit in London. 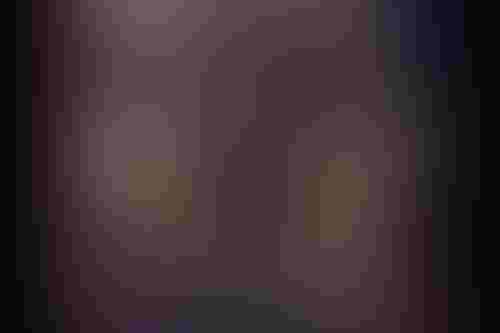 Winners were announced at the AI Summit in London.

IBM’s Ana Echeverri and easyJet’s Ben Dias have been named AIconic Innovators of the Year. Both took home awards Wednesday night at the AI Summit in London.

Dias, director of data science and analytics at easyJet, was named this year’s top solutions provider, recognized for his work in the data science field building teams, managing innovative projects and leveraging AI to accelerate easyJet. He is also an avid advocate for diversity, helping the tech ecosystem reach its full potential.

Echeverri, director - services subscriptions at IBM, was named this year’s top solutions provider, for her role in designing and launching the first open source educational project focused on data science/machine learning for academia. This is a curriculum kit that helps academic institutions around the world accelerate the creation of their data science, machine learning and artificial intelligence programs at the undergraduate or graduate level.

“It was a shortlist comprised of some truly innovative people and projects – every nominee can take away the feeling of having contributed to some truly special work across AI,” said Howell.

There were more than 100 nominations for this year’s awards, which were whittled down to a short list announced in April.