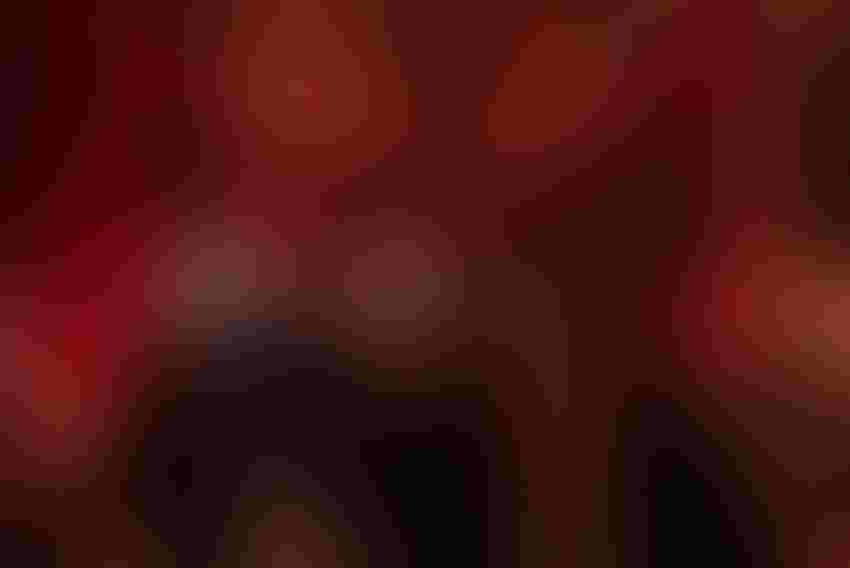 LONDON – Twelve award winners celebrating the most innovative AI companies were unveiled in a prestigious ceremony at The State Apartments of Kensington Palace on the 12th of June 2019 among an elite audience of 300 guests.

Now in their fourth edition, the 2019 awards have seen a doubling of nominations for this year from 40 countries, with 800 different entries across twelve categories. The AIconics are the world’s only independently-judged awards celebrating the drive, innovation and hard work in the international AI Community. A panel of 20 judges from around the world, in addition to AI Business, thoroughly reviewed competitive entries from the foremost innovators in the AI Space.

Among the most exciting new awards to be handed out this year is the ‘AI for Good’ category with a record 10 nominations competing in showcasing the best AI can do for humanity – from education to healthcare.

George Kipouros, AIconics Awards Curator said: “With over 800 entries from around the world, the 4th Annual Edition of The AIconics reflect the strength and progress of a rapidly expanding and evolving sector. Artificial Intelligence is now beginning to dominate conversations in the technology sphere, with businesses increasingly aware of the immense potential that AI brings.”