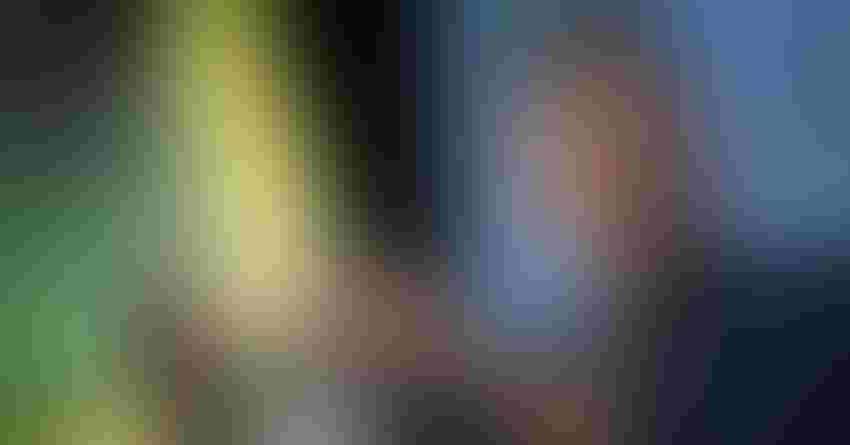 SAN FRANCISCO, CA - Following news of his departure from Google as Chief of Search and Artificial Intelligence, John Giannandrea will join rival Apple, it was revealed yesterday.

In an email to staff on Tuesday morning, Apple CEO Tim Cook announced that Giannandrea - known as J.G. by his colleagues - will head up Apple's company-wide machine learning and AI strategy.

"Our technology must be infused with the values we all hold dear," Cook wrote. "John shares our commitment to privacy and our thoughtful approach as we make computers even smarter and more personal." In a move widely viewed as a big win for the Cupertino-based firm, Giannandrea join a team of 16 executives that report directly to Cook.

Apple are often seen as laggards in the AI space compared to the likes of Microsoft, Google, and Amazon, and Giannandrea's presence will no doubt provide a boost to products such as Core ML, the maligned Siri and associated smart speakers, and the company's dedicated edge AI processing unit, currently under development. The company is also looking to hire more than 150 new staffers for its Siri team.

The news may come as a surprise to Google, whose spokesperson told TechCrunch on Monday that Giannandrea would be remaining with the company despite stepping down from his role. During his eight years with the company, Giannandrea played a pivotal role in Google's transformation into an 'AI-first' search and technology firm, working closely on AI-powered features for Gmail, Android, Google Now, and the company's search engine.

The current head of Google Brain, Jeff Dean, will assume Giannandrea's role in the AI group, while Ben Gomes, current VP of search engineering, will lead the search team. The personnel changes arrive as part of a wider shake-up as the firm merges Google Brain and its other AI products, indicating a wider industry pivot towards AI-centric initiatives.