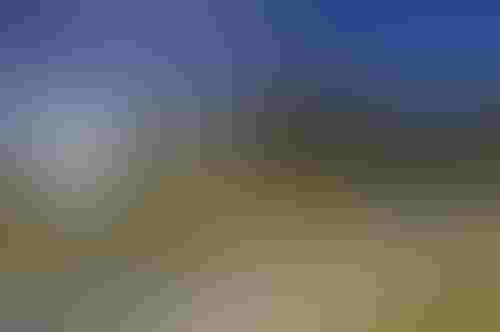 The Commonwealth Scientific and Industrial Research Organization was instrumental in the development of Wi-Fi technology, crucial insect repellents, the first commercially successful polymer banknote, and atomic absorption spectroscopy, among other notable achievements.

Microsoft engineers will work with CSIRO on multiple projects, using data from decades of scientific research, much of which will be stored on Azure cloud.

The two groups plan to work together to combat illegal fishing in Australian marine reserves, analyzing high resolution photographs and underwater microphones; they will also attempt to monitor the illegal use of explosives in fishing in Indonesia.

Another project will use artificial intelligence to spot plastic and debris in videos of rivers and stormwater, to help decide where to place rubbish traps, and recycling bins.

"Now we will be able to use the best AI machine learning capability and machine vision systems to actually identify the debris and develop a data-driven map of where it comes from, where it goes and then interventions to stop them getting in the water in the first place," CSIRO chief executive Dr Larry Marshall told The Australian Financial Review.

"It isn't all about the science and technology, the other half is about humans... if you put the best AI with the best human brains, you can actually think about things like how to change human behavior so that you don't throw that plastic coffee cup lid in the trash in the first place."

The researchers plan to feed sensor data and satellite imagery into a system that aims to help farmers track soil condition, crop growth and farm management. This will be run out of CSIRO’s new agricultural research facility at Boorowa, New South Wales.