Stability’s open-source models will be available on Amazon SageMaker JumpStart. 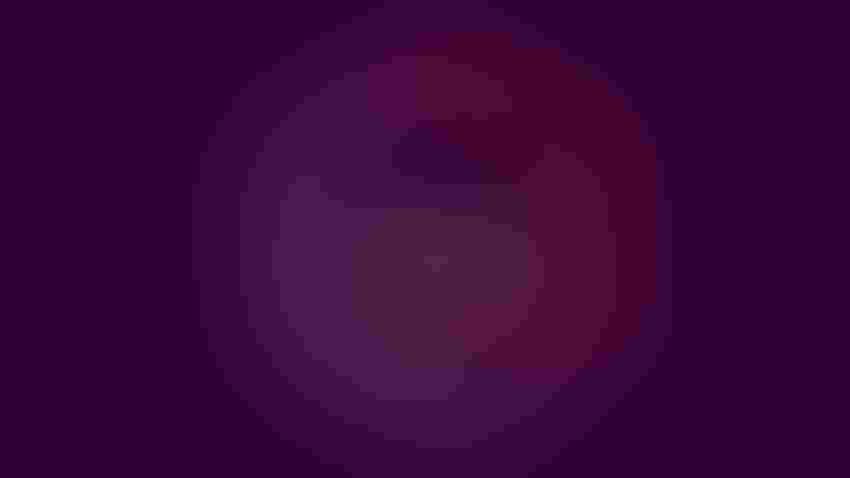 Announced towards the end of AWS’s re:Invent conference, Stability AI will now use its cloud services to build and scale its AI models for image, language, audio, video and 3D content generation.

Stability AI will use Amazon SageMaker, the end-to-end machine learning service, to train and build models, alongside AWS’s compute infrastructure and storage to accelerate its generative AI models.

The pair will also collaborate on making open-source tools and models for students, researchers, startups and enterprises.

The agreement will also see Stability make its open-source models available on Amazon SageMaker JumpStart, the model hub of SageMaker, for all AWS customers.

“At Stability AI, our mission is to build the foundation to activate humanity's potential through AI,” said Emad Mostaque, founder and CEO of Stability AI. "AWS has played an integral role in scaling our open source foundation models across modalities.”

Stability’s use of SageMaker to build and train future machine learning models would reduce training time and costs by 58%, according to an announcement. Such reductions would prove a boon for a startup looking to expand its offerings after its successful launch of Stable Diffusion. Having announced Stable Diffusion 2 and securing $101 million in new funding in the past fortnight, Stability said it wants to turn its attention to developing open AI models for language, audio and video for both consumer and enterprise use cases.