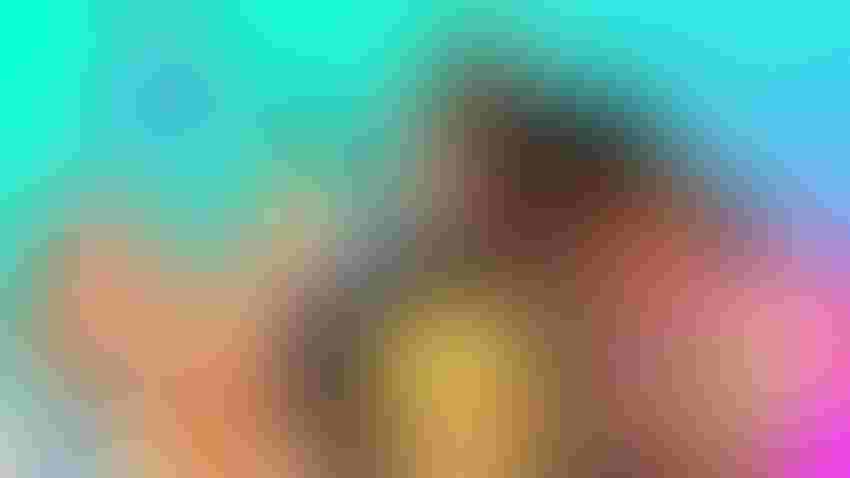 Google has acquired AI startup Alter in a deal worth around $100 million, as the search giant beefs up its VR and AR capabilities.

Based in New York, Alter developed a software kit that allows brands to develop 3D avatars. The avatars can be used for apps and games with metaverse applications in mind.

The news was reported by TechCrunch; AI Business has contacted Google for comment.

Jon Slimak, Alter's COO, however, updated his LinkedIn as working for Google.

Alter’s $100 million purchase price stands in stark contrast to its fundraise history, which totaled $4.5 million since March 2017, according to Crunchbase.

Alter began its life under the name Facemoji with codes to its 3D avatar system available via GitHub.