Where he is expected to lead a new AI research unit 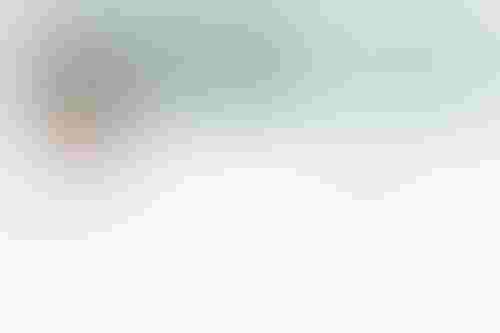 Where he is expected to lead a new AI research unit

He is expected to lead a new AI research unit at Apple under John Giannandrea, senior vice president of machine learning and AI strategy, according to Reuters.

Apple has declined to comment on Bengio's role, but an update to his LinkedIn page says he is now working for the iPhone maker.

The grass is greener?

Bengio’s resignation email to colleagues did not go into the reasons, but instead referenced the hardships of organizing a research team to promote positive uses of technology and a commitment to diversity and inclusion.

In the same week that Bengio resigned, John Krafcik, the CEO of Alphabet’s self-driving car division Waymo, stepped down to be replaced by two co-CEOs, Dmitri Dolgov and Tekedra Mawakana.