Google CEO Sundar Pichai: "We will move from mobile first to an AI first world" 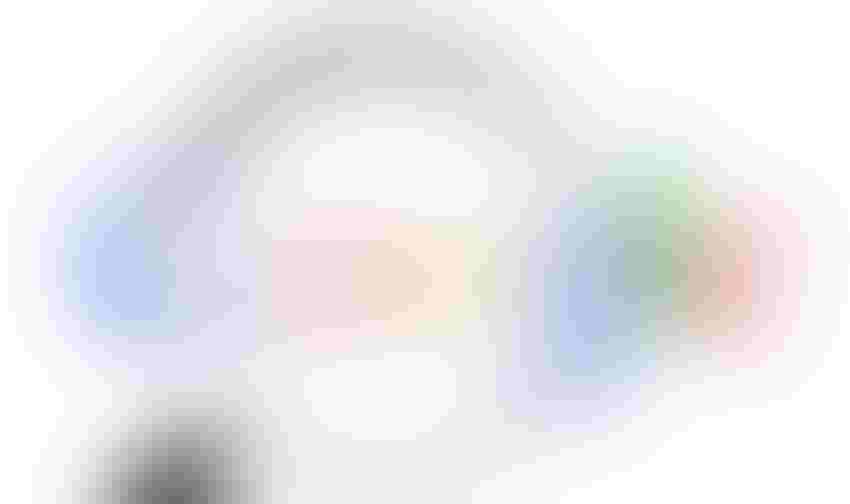 In his first letter to company shareholders, Google CEO Sundar Pichai has said that the search giant will shift from a mobile first to an artificial intelligence first world.

Pichai’s letter covered the search giant’s numerous priorities, from improving search in mobile to the heightening focus on cloud computing to compete with Microsoft Corporation and Amazon Inc. The predominant subject however, was the power of artificial intelligence. He said devices will become a thing of the past, and that computing will be driven by artificial intelligence - where the computer itself will be an intelligent assistant helping people through their day. He said that the next wave is all about machine learning, with the letter outlining how Google plans to win with artificial intelligence.

Google has long been a leader in artificial intelligence and has employed it to create numerous services. However, the technology that allows computers to behave intelligently has gained importance across the industry in recent years, as proved by the emphasis put on AI by the likes of Facebook and Microsoft.

The Mountain View, California-based tech company is far from alone. AI and machine learning in which Google was a pioneer is becoming a crowded space. Microsoft Corporation has thrown its hat in the ring, announcing Microsoft Cognitive Services at its Build 2016 conference just over a month ago. Social networking giant Facebook is staking its future in AI and is working on a smart assistant called M.

Pichai outlined areas of focus, some that are related to technology and product areas, and others constitute priorities that cross product lines. They include: machine learning and AI; computing platforms like VR and Android; search and assistance; content and advertising; enterprise; and creating tech for everyone such as free web, Chromebooks, and low-cost phones.

Google CEO proclaims the end of computer era and predicts that artificial intelligence will run people’s lives. Pichai said that people should be able to move seamlessly across Mountain View’s services in a natural way, and get assistance that understands their situation, context and requirements. He said that for the company, technology is not about products or devices, but about democratizing force, empowering people through information.

For the latest news and conversations about AI in business, follow us on Twitter @Business_AI and LinkedIn – AIBusiness and AI Business community