More S/4HANA for everyone 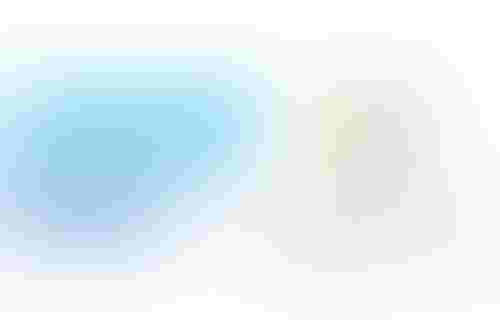 Google Cloud has extended its partnership with software giant SAP – becoming a strategic partner for RISE with SAP cloud services.

The pair have been working together since 2017, when they announced a strategic co-innovation partnership during the Google Cloud Next conference in San Francisco.

This year, the likes of Energizer and MSC Industrial have already deployed SAP’s RISE service on Google Cloud.

This integrationhas enabled customers to “seamlessly bring their most critical business systems and applications to a future-proof, secure, and low-latency environment and to run them sustainably, on the industry’s cleanest cloud,” Google Cloud president Rob Enslin said.

“We’re delighted to partner with SAP,” he added.

RISE with SAP is not a new product, but rather a bundle of existing services redesigned to run in the cloud that includes S/4HANA, business process intelligence components, and SAP Business Network Starter Pack.

The decision to bundle its products could be seen as a way of speeding up the adoption of the S/4HANA suite; almost seven in 10 firms were still running its predecessor, SAP ECC, in 2020, according to research by Ensono.