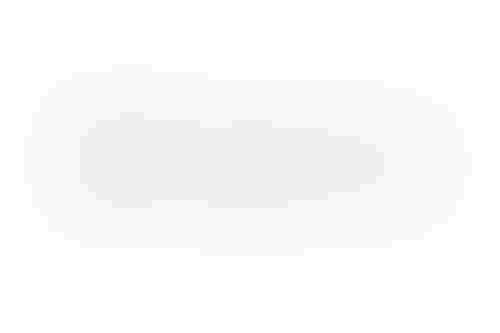 Google Cloud has made its geospatial processing service Earth Engine available to the public for the first time.

Announced at the company’s recent Sustainability Summit, the move would allow public users to gain access to the interactive platform for geospatial algorithm development.

Originally launched to scientists and NGOs in 2010, Earth Engine generates accurate insights about the state of the world’s habitats and ecosystems and how they are changing over time.

It has mor than 70 petabytes of geospatial data and an archive that goes back 50 years and updates every 15 minutes.

Users can use the tool to detect trends and understand correlations between human activities and environmental impact.

Earth Engine can be integrated with Google Cloud’s analytics tools such as BigQuery and Vertex AI.

Among those already using Earth Engine is Regrow, a New Hampshire-based regenerative agriculture startup. The company’s use of Earth Engine allowed it to scale its tech and raised its confidence in its data and reports, according to Regrow CTO Juan Delard de Rigoulieres Mantelli.

Also unveiled at the Sustainability Summit was an update to Google Cloud’s Carbon Sense suite of products.

Launched back in February, Carbon Sense is a suite of products designed to reduce customer carbon footprints stemming from cloud usage.

In the latest update, Google Cloud added new data and reporting coverage. But the biggest addition, scheduled for release early next year, is Carbon Footprint for Google Workspace, which will provide similar reporting functionality for the emissions associated with products such as Gmail, Meet, Docs and others.

“We’re excited to expand our sustainability solutions, and launch new datasets, tools and partnership programs that can help make the sustainable choice the easy choice, for everyone,” Justin Keeble, Google Cloud’s managing director of global sustainability, wrote in a blog post.

Google Cloud has pledged to use only carbon-free energy by 2030.