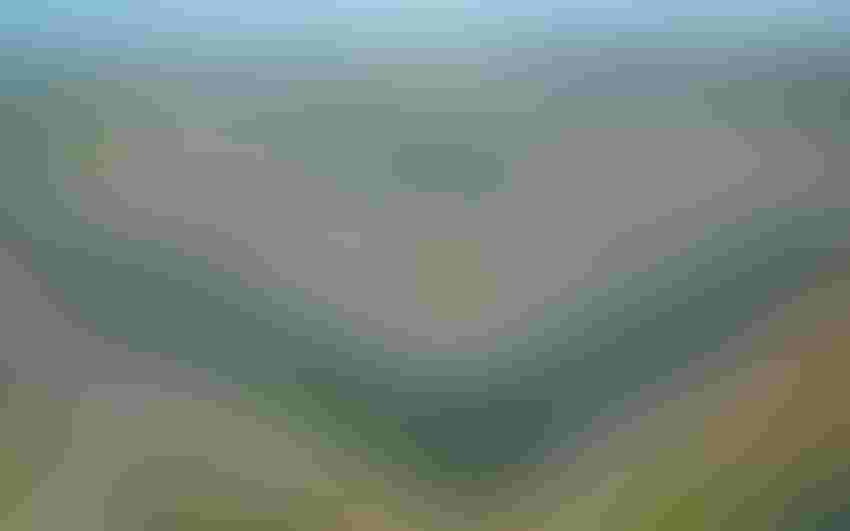 Back in April, over 3000 Google employees signed an open letter stating their opposition to Google's participation in the Pentagon-run Project Maven. Project Maven would leverage Google machine vision technology to ‘improve’ the targeting of U.S. drone strikes, in what the open letter referred to as a ‘biased and weaponized’ use of AI. Subsequently, CEO Sundar Pichai announced Google would be dropping out of the project, going on to publish a set of ethical principles for the firm's use of AI.