Major tech companies are jumping into the burgeoning AR market. 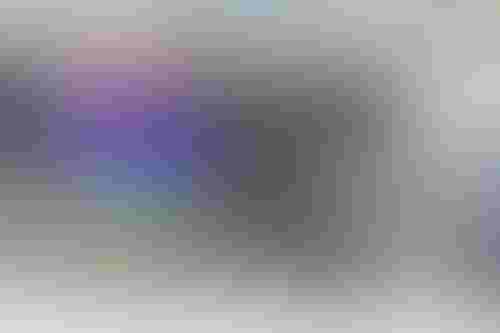 Major tech companies are jumping into the burgeoning AR market.

Google took another step towards enhancing its augmented reality capabilities with the acquisition of Raxium for an undisclosed price.

The five-year-old startup makes microLEDs, small, light-emitting diodes for mixed-reality and augmented reality (AR) device displays. It claims its technology enables a “new class of smaller and more powerful display products.” The deal was first reported by The Information.

The boost in AR adoption is fueled by business requirements and consumer demand. The technology is used to connect the real world with 3D virtual entities in real time.

Retail, healthcare, gaming, entertainment, tourism, construction, and consumer markets are a few of the major industries that are increasing their use of AR. These applications are increasingly incorporated into the everyday consumer world.

The global AR market is forecast to experience a CAGR of nearly 44% between 2021 and 2028, according to Grand View Research.

Other major tech conglomerates are also investing heavily in the AR industry.

Apple is releasing its AR headset later this year or next year. The company is already developing the second-generation model of its AR headset, which is set to be released in 2024. The next version is designed to be a slimmer model.

Meta, the parent company of Facebook, is planning on opening showrooms so consumers can try virtual reality headsets and AR reality glasses. The glasses are currently being developed in their Reality Labs division.