Google Has Brought Three New Languages to Their AI-Powered Translator 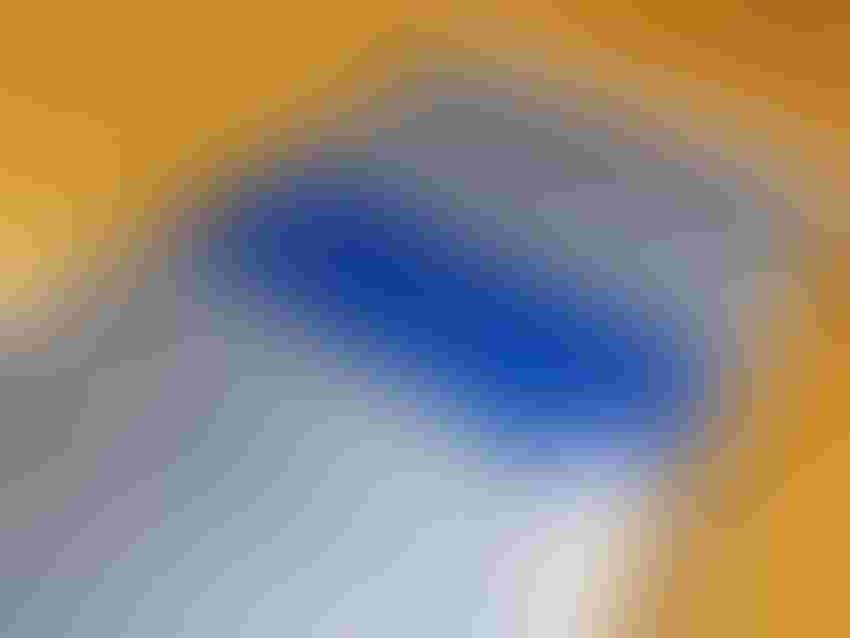 Google's AI-powered translator can now translate in three new languages: Hindi, Russian and Vietnamese, and more are on the way.

In an attempt to better their Google Translate tool, the silicon valley tech giants decided to move away from their phrase-based machine translation and opted to create an AI-powered system from scratched referred to as Google Neural Machine Translation (GNMT). Google has announced via a blog post that they are bringing more languages to their translation tool, starting with Hindi, Russian and Vietnamese.

"We introduced neural machine translation—using deep neural networks to translate entire sentences, rather than just phrases—for eight languages overall. Over the next couple of weeks, these improvements are coming to Google Translate in many more languages, starting right now with Hindi, Russian and Vietnamese," wrote Google.

In the post, Google spoke of how they were able to drastically improve their translation tool thanks to their neural translation AI, which instead of translating fragments of a sentence, translates whole sentences at once. If you want to find out more about the more technical aspects of Google's AI-powered translator you can read Google's research blog.

This is all part of Google's big push to improve their translation tool by using AI so that people can get more accurate translations than ever before. They have also put huge emphasis on spoken as opposed to written language, which is very helpful for those of you who enjoy going on holiday to far-flung countries where English isn't the language of choice.