Google Home AI Speaker Will Launch in the UK Next Thursday 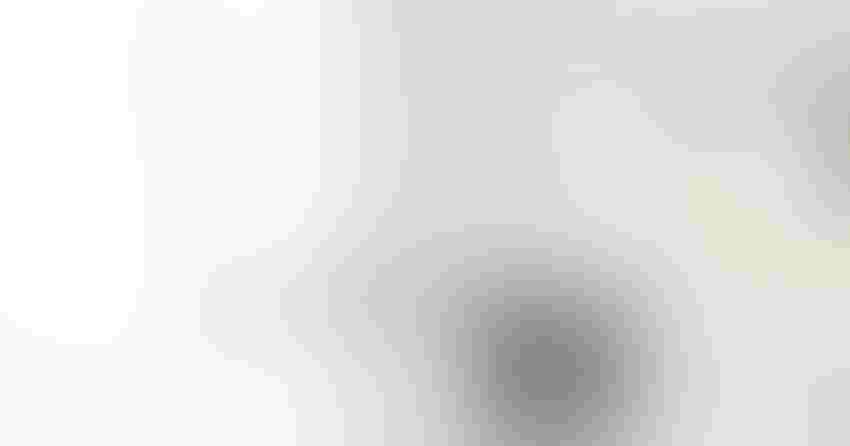 Google Home, Google's voice-activated AI speaker, is set to launch in the UK next week.

A lot of technology companies are now getting into the virtual assistant game. Apple has Siri, Amazon has Alexa, Samsung is going to be releasing Bixby soon, Intel is working on the very first genderless AI assistant. Google has Google Assistant, and now they're releasing their first AI speaker, Google Home, which is very much like the Amazon Echo speaker, and it's set to release in the UK as of next week.

Google Home isn't much bigger than your standard pint glass and, much like all of Google's devices, its design is very minimalist. However, it is slightly bulkier than Amazon's Echo speaker, which is very small indeed, yet this is probably due to the amount of hardware needed to power Google's virtual assistant, Google Assistant, as well as the high excursion speaker for HiFi sound, which takes up quite a bit of space. The bottom can also be replaced, which means that Google Home is customisable, in case you wanted a little bit more colour on your AI speaker.

Much like Amazon's AI speaker, Google Home can answer your questions about the whether and how many stars there are in the universe, play your music, as well as order your online shopping, and generally assist you in the more mundane tasks that you aren't so keen on doing yourself.

Google is entering a market where Amazon's Echo is seen as the pioneering technology, however, Google hopes that their AI assistant will give its device a slight edge. Google Assistant is seen as one of the most advanced virtual assistants on the market, and bringing it to an AI speaker device might prove that fact once and for all.

Google Home will cost £129, and will be available to purchase from next Thursday, April 6th. As mentioned above, it'll feature Google Assistant, and you'll be able to activate the AI assistant by saying the words, "OK Google" and then follow that up with a command or a question. This is in order to solve the problem that quite a few Amazon Echo owners had when Alexa accidentally ordered items from Amazon's online shopping portal without the users' knowledge.