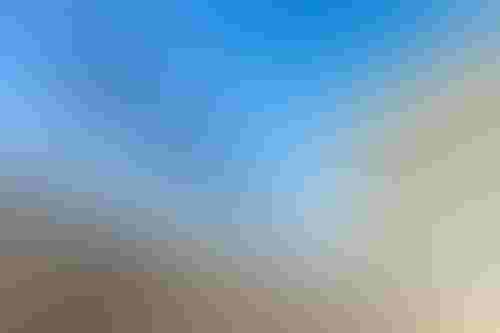 A top European Union court today upheld a record €4 billion ($4 billion) fine assessed against Google – the highest ever in the bloc − for using its market dominance in Android to hamper competition.

The EU’s General Court upheld a fine imposed by the bloc’s European Commission in 2018. The Commission had charged Google with “imposing anticompetitive contractual restrictions on manufacturers of mobile devices and on mobile network operators” since Jan. 1, 2011.

Google, which offers the open-source Android license mostly for free, was deemed anti-competitive for requiring the following:

The court dismissed Google’s appeal of the fine, calling each of the three practices as “abusive.”

The court said it took into account the “intentional nature of the implementation of unlawful practices and of the value of relevant sales made by Google in the last year of its full participation in the infringement.”

Google’s Android operating system is installed in about 80% of smart mobile devices in Europe as of July 2018, according to the court.

Google did not respond to a request for comment in time for publication.