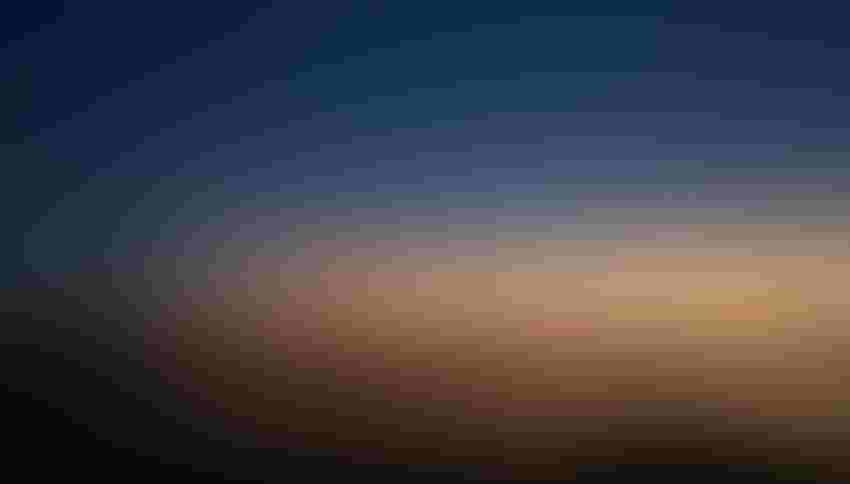 With demand for electricity on the rise, there's a desperate need to balance the energy supply and demand in the UK. This is where AI could come in to help stabilise things. National Grid, who services the UK with electricity, is now deep in discussions with Google's DeepMind to try and come up with a way they can work together to optimise energy supply in the United Kingdom without having to put any new infrastructure in place.

Speaking to the Financial Times, DeepMind's chief executive, Demis Hassabis, talked of his excitement about the possible partnership with National Grid. “We're early stages talking to National Grid and other big providers about how we could look at the sorts of problems they have. It would be amazing if you could save 10 per cent of the country’s energy usage without any new infrastructure, just from optimisation. That’s pretty exciting.”

National Grid's job has become more difficult in the last few years, and now that they have to deal with new renewable energy such a wind and solar power, it's become even harder for them to handle things on their own. This is where DeepMind could come in and use deep learning to help National Grid operate more efficiently. DeepMind recently claimed that its machine learning algorithms had already cut Google’s data centres' electricity output by 15 per cent. National Grid will be hoping that the AI could something similar for them.

“There's huge potential for predictive machine learning technology to help energy systems reduce their environmental impact. One really interesting possibility is whether we could help the National Grid maximise the use of renewables through using machine learning to predict peaks in demand and supply,” DeepMind said.

They continued, “We are in the very early stages of looking at the potential of working with DeepMind and exploring what opportunities they could offer for us. We are always excited to look at how the latest advances in technology can bring improvements in our performance, ensure we are making the best use of renewable energy, and help save money for bill payers.”

“Because that’s worked so well we're obviously expanding that capability around Google, but we'd like to look at doing it at National Grid-scale,” Mr Hassabis said. “We think there’s no reason why you can't think of a whole national grid of a country in the same way as you can the data centres,” he finished.