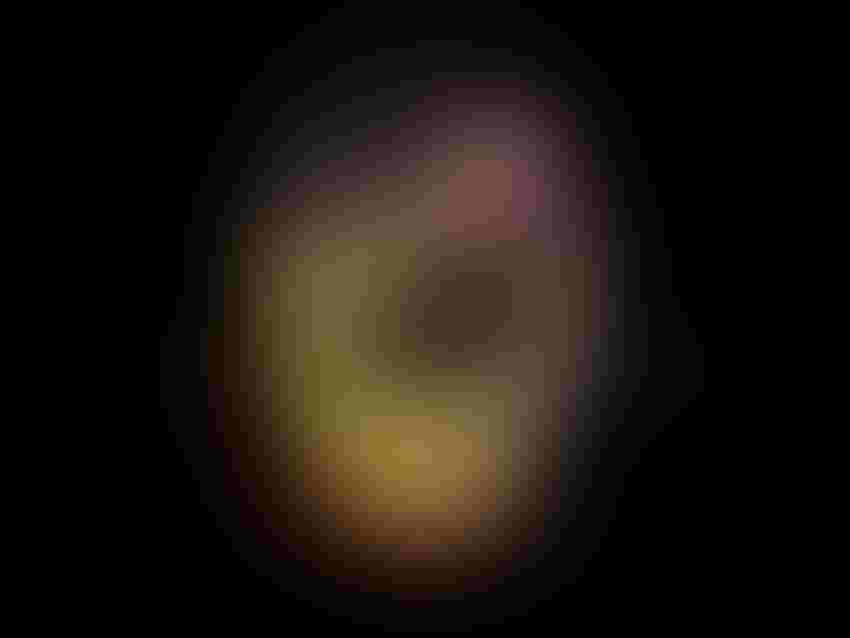 Google's Chief Scientist for AI, Dr. Fei-Fei Li, announced at Google Cloud Next that she wants to "democratise AI" and bring it to as many people as they can.

Artificial Intelligence is quickly becoming one of the focus areas for all of the world's foremost enterprises. Facebook, Microsoft, IBM, Salesforce, even Uber and Tinder are looking to get into the AI game. However, Google's quietly breaking away from the pack when it comes to the new technology. Last week's Google Cloud Next event proved that they were going to take AI to the 'next' level by bringing it to everybody, and they meant everybody.

During the conference, Google's recently hired Chief Scientist for AI and former director of the Stanford Artificial Intelligence Laboratory, Dr. Fei-Fei Li, took to the stage an announced her plan to "democratize AI", as she put it. She then said that Google would achieve this by, “lowering the barriers to entry and making it available to the largest possible community of developers, users, and enterprises.”

During her keynote, she also announced Google's acquisition of Kaggle, the crowdsourcing platform geared specifically towards predictive modelling and analytics upon which companies and researchers can post their data and engage in a little bit of healthy competition. Kaggle also hosts recruiting competitions, which is one of the main reasons why Google was so interested in the platform, which boasts over 536,000 registered users, since it gives them access to the best and brightest in the field of AI and machine learning.

Google also announced new their new Cloud Video Intelligence API, which uses AI to enable users to search for specific content in videos, such as clips of dogs and baseball, as they demoed on stage. On top of this, Google announced Google Cloud Dataprep, which uses machine learning to help customers to prepare data, which is easily the most time consuming part of the process, freeing up researchers' time to actually process the data and do their work faster and more efficiently.