Google’s Video Classifying AI Can Be Tricked by Subliminal Images 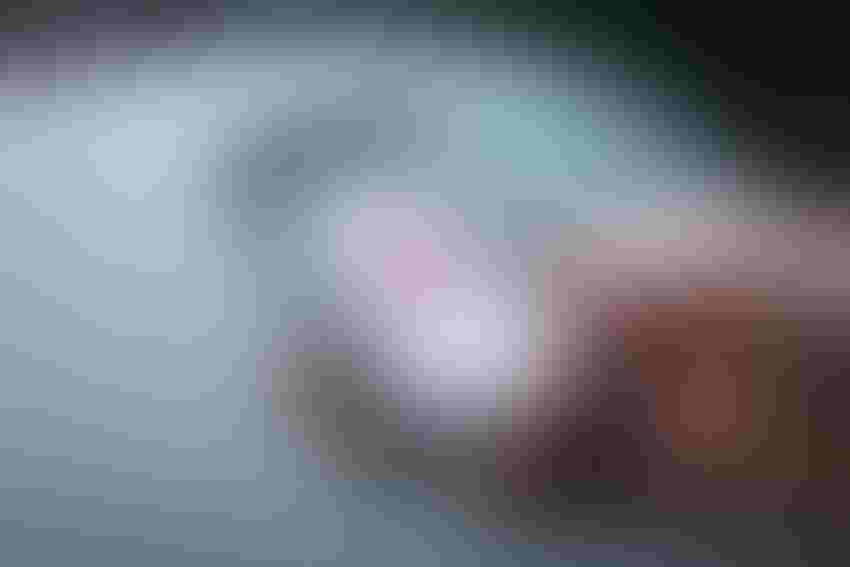 Researchers at the University of Washington discovered that Google's AI video classifier can be fooled into thinking a video is about a completely different topic by inserting still images for single frames.

Businesses are starting to turn to AI to help them tackle the issues of abusive content appearing online. For instance, Twitter has adopted the new technology to help identify the users behind malicious tweets, and Facebook is using AI to identify people at risk of committing suicide or self-harming. Eve YouTube uses AI to help identify videos that are infringing copyright laws.

Google recently announced a new algorithm that can categorise videos. It can spot things like cars, animals, even tell you whether a video is about travel, sport or nature. However, researchers at the University of Washington have discovered that this algorithm can easily be fooled by inserting still images into single frames. This would therefore give people who want to post objectionable content on YouTube an easy way to do so without being flagged by the algorithm.

Their research paper, which was first reported on by Quartz, detailed how they tested Google's new algorithm - they were able to purchase the application programming interface (API) directly from Google in order to do this research - by first presenting it with a video. The AI scanned the video and classified under the categories: “animal,” “wildlife,” “zoo,” “terrestrial animal,” “nature,” and “tourism.” However, when the researchers added still images of an Audi car for one video frame per second into the same video, the algorithm classified it under, “Audi”, “vehicle,” “car,” “motor vehicle,” and “Audi A4.”

The University of Washington's researchers were able to replicate similar results using images of a laptop, a plat of noodles and a building. Unfortunately, they were unable to discern why these 'attacks' worked so successfully on the AI. However, Google's own researchers and technicians will be keen to assure that they fix the problem.

After having been criticised by media outlets such as The Wall Street Journal, who reported that adverts for brands like Coca-Cola and Disney were running alongside unsavoury content on YouTube, Google will be hoping that they can solve this problem very quickly.