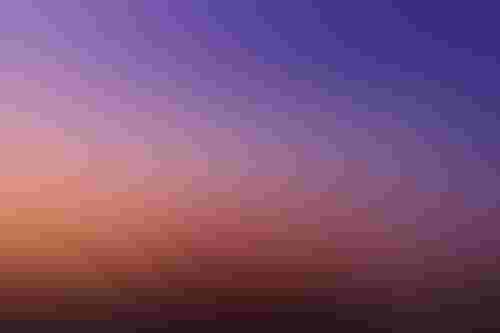 IBM has acquired software provider Databand.ai in a move designed to strengthen trustworthy AI across its product lineup.

No financial details were disclosed; the acquisition closed on June 27. Databand.ai employees will join IBM Data and AI. They will work on products such as Watson and IBM Cloud Pak for Data.

The purchase “further strengthens IBM's software portfolio across data, AI and automation to address the full spectrum of observability,” the tech giant announced.

"With the addition of Databand.ai, IBM offers the most comprehensive set of observability capabilities for IT across applications, data and machine learning, and is continuing to provide our clients and partners with the technology they need to deliver trustworthy data and AI at scale,” said Daniel Hernandez, general manager for data and AI at IBM, in a statement.

Like several other big tech companies, IBM has been focused on ‘trustworthy AI’ for some time. In April, the company published a report suggesting that more ethical approaches to AI leads to “real financial value.”

‘Trustworthy data and AI at scale’

“Joining IBM will help us scale our software and significantly accelerate our ability to meet the evolving needs of enterprise clients,” said Josh Benamram, co-founder and CEO of Databand.ai, in a statement.

Databand was founded in 2018 by Benamram, formerly a product manager at Sisense, alongside former Intel software engineer Evgeny Shulman and Victor Shafran, who previously spent half a decade as a director of research in Israel for SAP.

Its software allows data engineering teams to integrate and gain observability into their data infrastructure. For example, data teams and engineers can be alerted when the data they are using to fuel an analytics system is incomplete or missing.

Before the acquisition, the startup had raised just $14 million across three rounds, with the majority of its funds coming in its series A in December 2020. That round was led by the investment arm of Accel.