UAE alone could add up to $200 billion from productivity gains by 2030. 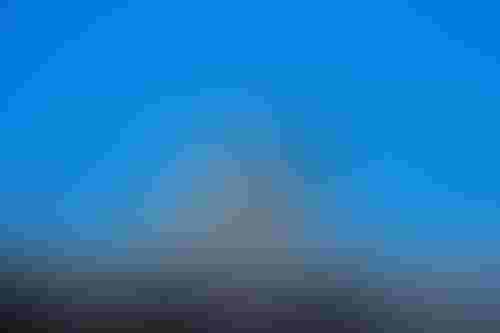 UAE alone could add up to $200 billion from productivity gains by 2030.

AI will add up to $10 trillion to the global economy in the next decade, according to IBM CEO and chair Arvind Krishna.

Krishna, who made the forecast during the recent World Government Summit 2022 in Dubai, said AI has the potential to transform the world's economy due to gains in productivity per worker.

"I fundamentally believe that AI offers over $10 trillion of productivity to the world,” he told Omar bin Sultan Al Olama, minister of state for artificial intelligence, digital economy and teleworking applications in the United Arab Emirates.

“If you think about GDP increase, this could be anywhere between 10%, 20% or 30%. But we have to do this carefully, we have to harness the skills and deploy it in the right manner."

Krishna suggested that improved AI adoption in the UAE alone could add up to $200 billion in productivity gains by 2030.

Minister Olama said the UAE has the talent pool to step up to the task, with India’s decision to set up an Institute of Technology in Abu Dhabi likely to further help.

Following the talk, IBM signed a memorandum of understanding with the UAE’s Ministry of Industry and Advanced Technology (MoIAT). The agreement covers plans to develop its network of Industry 4.0 champions interested in collaborating to support digital transformation in the country’s industrial sector, including sharing best practices in proofs of concept, training workshops, demonstrations and other activities.