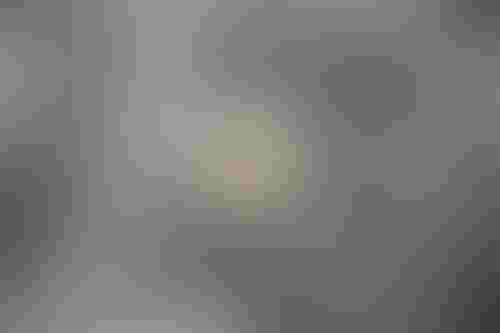 Power10 CPUs are claimed to deliver three times more performance than their predecessors in the Power9 family across standard workloads.

The chips will include specific AI-focused components to allow for an up to 20x improvement in some artificial intelligence tasks.

The processors will be IBM's first built using 7nm process technology, and are set to be manufactured by Samsung Electronics when they launch in the second half of 2021.

The company was keen to tout several improvements, beyond the 3x efficiency and power improvement.

Among them is a new technology called 'Memory Inception,' which "kind of tricks a system into thinking that memory in another system belongs to this system," Bill Starke, IBM distinguished engineer, said in a pre-briefing attended by AI Business.

"It isn’t like traditional [techniques] and doing an RDMA over InfiniBand to get access to people’s memory. This is programs running on my computer that can do load-store-access directly, coherently.

“They use their caches to play with memory as if it’s in my system, even if it’s bridged by a cable over to another system. If we’re using short-reach cabling, we can actually do this with only 50-to-100 nanoseconds of additional latency. We’re not talking adding a microsecond or something like you might have over and RDMA.”

This, the company argues, should make the platform more attractive for cloud providers and improve the economics for memory-intensive workloads from ISVs like SAP, the SAS Institute, and others, as well as large-model AI inference.

AI workloads will also get a boost from an embedded Matrix Math Accelerator, which the company claims should provide 10x, 15x, and 20x faster AI inference for FP32, BFloat16, and INT8 calculations per socket respectively, when compared to Power9.

"With IBM Power10 we've designed the premier processor for enterprise hybrid cloud, delivering the performance and security that clients expect from IBM. With our stated goal of making Red Hat OpenShift the default choice for hybrid cloud, IBM Power10 brings hardware-based capacity and security enhancements for containers to the IT infrastructure level."

Changes at the company that could impact its Power10 roadmap were not discussed during the press briefing. In May, after years of declining revenue, IBM announced major layoffs – the number was not disclosed, but is thought to be more than 10,000 – including those in the Power business.

"Power got hit hard,” one former employee said at the time. "I think that architecture is effectively dead for all but legacy support."

Another subject not covered in the promotional materials in the viability of the chips for high-performance computing; a notable departure for IBM, which has long boasted about Power9 featuring in the world’s two most powerful supercomputers.

In June, the head of IBM's HPC strategy, Dave Turek, left the company, raising questions about the company’s future in this field.