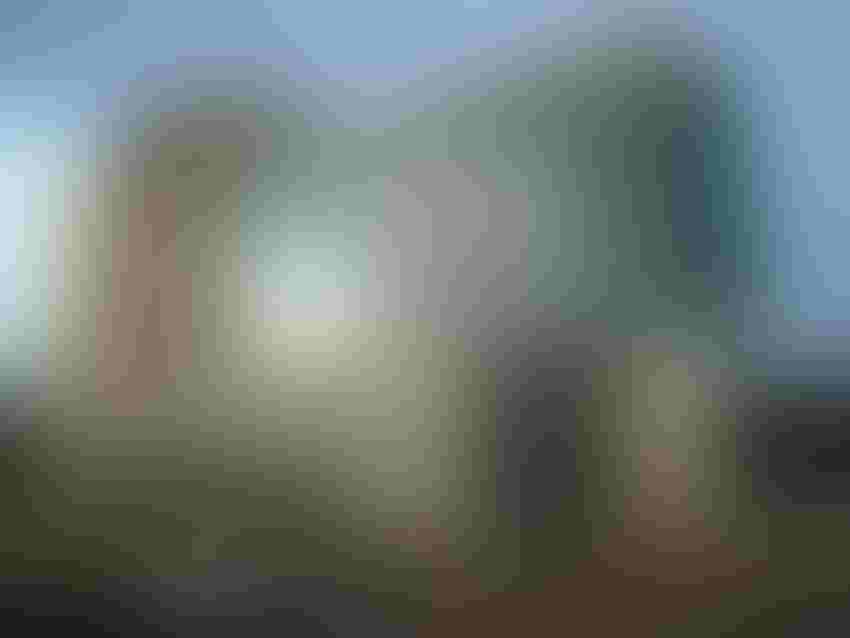 IBM, one of the most well-known leaders within the tech industry, has a clear message to India – your next path is to make the world cognitive, and you need to start internally.

During the annual NILF held in Mumbai, India, today, IBM said: “working on cognitive computing that helps in decision making is the future for India, which is already a leader in information technology”, The Hindu Business Line writes.

“As a country, India has been digitising and digitising the world. The foundation is in place. Digital is the foundation. India’s next path is to now make the world cognitive. That would be the difference maker,” its Chairwoman, President and Chief Executive Ginni Rometty said.

Rometty explained that this should include building abilities on natural processing, machine learning, deep learning, image and vision, saying: “You are a country of developers, which is why I say cognitive is India’s future”.

According to Rometty, by 2020, India will be the home to the largest developer population in the world, referring to 3 million programmers who will be assisting in the development of at least 10% of apps in 2017.

Her request is the implementation of a wise use of technologies in a way that will guide the technology safely, while also suggesting more openness and transparency.

IBM’s own world-wide known platform, Watson, will be affecting the lives of 1 billion people globally, which includes 200 million people each, in areas such as healthcare and education.

Sharing details with the audience around the efforts put into establishing Watson’s healthcare platform, she stressed that the platform can be very beneficial to a country such as India, who is currently operating with one oncologist for 1,600 cancer patients.

Despite referring to worrying numbers, Rometty emphasised that she has met with the Prime Minister, Narendra Modi, twice, feeling equally positive after each meet, saying: “the potential held by the country is ‘unparalleled’”.

“This is a moment of historic change and you have to embrace it. Build a future around cognitive. I think no country has a more important role to play than India,” she said.

This article was first published at: http://www.thehindubusinessline.com/info-tech/india-should-build-a-future-around-cognitive-computing-ibm-president/article9546376.ece