But the company seems to have forgotten its desktop app 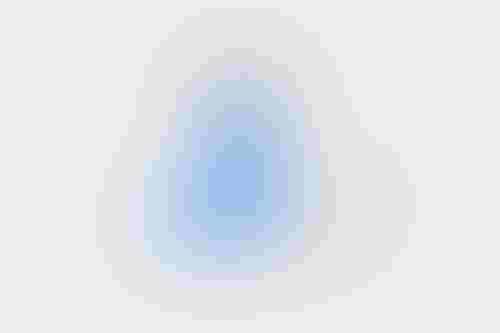 But it seems to have forgotten its desktop app

Microsoft is rolling out a transcription feature in Word that enables users to convert live recordings and imported audio files into text.

The artificial intelligence system is able to detect different speakers, and creates timestamps of each paragraph so that you can revisit sections and tweak the text if need be. It follows Microsoft releasing a dictation function in 2018, which has steadily added voice commands.

When an audio file is processed, “your transcript will appear alongside the Word document, along with the recording, which enables you to leverage your transcript to create great content in the way that is best for you,” Microsoft's Dan Parish said.

The functionality is currently available in the cloud-based version as part of Microsoft 365, but is expected to appear in iOS and Android apps later this year.

In Microsoft’s announcement, no mention was made of the venerable desktop software, as the company continues to try to push users towards a cloud-based version.

The transcription engine only supports English for now, and has some restrictions on how much you can upload. While live in-Word dictation is unlimited, there is a five-hour monthly cap for uploaded audio – with no way to extend that.

This puts it at half the ten-hour cap of the free version of competing AI transcription platform Otter.ai, but Microsoft’s attempt is significantly more fleshed out than the dictation feature on Google Docs. There are no benchmarks for the accuracy of various transcription platforms; comparison is complex since each system is constantly learning and improving.

Microsoft’s Transcription service also limits upload size to 200mb, so users should mind their recording settings to ensure their files are not too large.