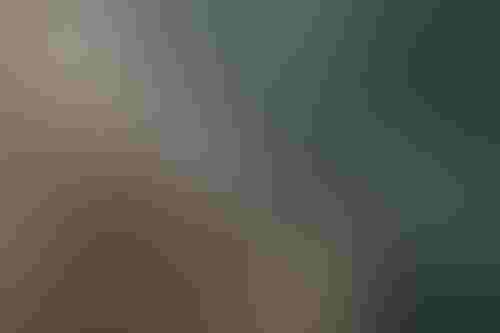 Australia’s national science agency CSIRO has partnered with Microsoft to use AI to tackle the ever-growing global problem of plastic pollution.

The collaboration will see camera sensor and machine learning technologies deployed in waterways to detect and classify items of rubbish, helping to inform waste management strategies throughout the country.

The partnership with Microsoft is part of CSIRO’s Plastics Mission – one of 12 science and technology ‘missions’ in development by the agency. CSIRO senior principal research scientist Dr Denise Hardesty said the agency was working with partners through the Plastics Mission to apply technological solutions to the entire plastics supply chain and prevent rubbish ending up in the environment.

"Our research is helping to understand the extent of plastic pollution in Australia and globally, and how to reduce it," Dr Hardesty said.

Microsoft’s AI-based image recognition will be used to accelerate the detection and classification of rubbish in waterways, allowing councils to react quickly and improve water quality faster than doing the job manually.

Anna Reynolds, Lord Mayor of Hobart, said the city was working with CSIRO to develop an autonomous sensor network to provide real-time reporting on the amount of rubbish being captured. "Gross pollutant traps capture rubbish that ends up in storm water drains, but maintenance can be costly and time-consuming,” she said. "By tapping into CSIRO’s modeling capabilities, we can optimize our operations to avoid the release of pollutants, while improving safety and reducing environmental harm."

The initiative follows the official launch of Microsoft and CSIRO’s partnership back in June, when the pair announced they would collaborate on AI-focused efforts to promote sustainable farming, and to tackle illegal fishing and marine debris.

AI is becoming an increasingly powerful tool in the war on plastic waste, and while CSIRO’s work with Microsoft represents one of the first endeavors at a national government level, there are plenty of other examples of the tech being applied in this area.

A start-up in Indonesia, for example, has received backing from Google to use its image recognition tool in an economic model for waste management, while the German Research Center for Artificial Intelligence has developed AI-equipped drones to monitor plastic pollution in Cambodia, where such waste is particularly problematic.