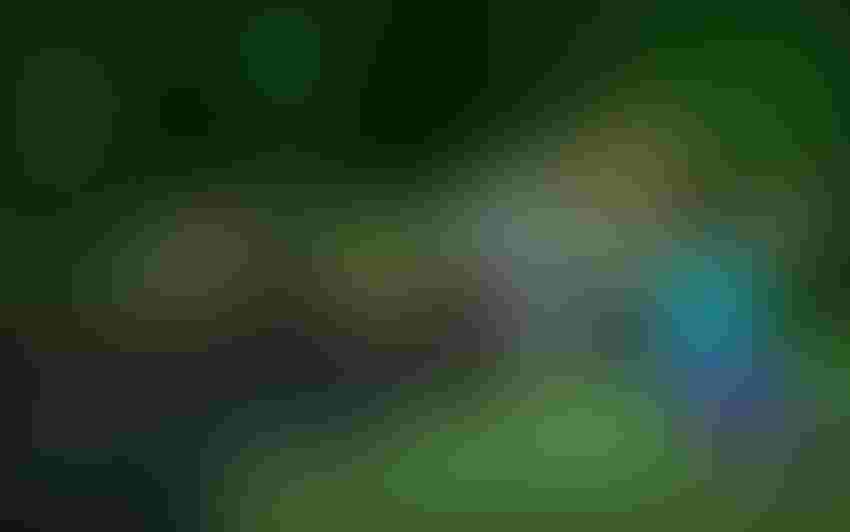 Microsoft has set the interesting challenge to PhD students around the world of developing a collaborative AI using Project Malmo, or in other words, Minecraft.

Microsoft surprised a lot of people when it bought up the Swedish video game developers and publishers, Mojang, for $2.5 billion. However, there was method behind the madness, since Mojang is responsible for developing the world's most popular video game, Minecraft. Yet, Microsoft is also using their acquisition to help with the development of artificial intelligence by using the simple game Mojang created as a platform for researchers to develop collaborative AI, and this was when Project Malmo was conceived.

"The field of collaborative AI research involves the development of technologies that work with, empower and augment human capabilities. The ability to collaborate is key to the development of a general AI that can mimic the nuanced and complex way humans learn and make decisions. Such an AI would represent an evolution from task-specific AI technologies that recognise speech, translate languages and caption images."

He continued, "The team is challenging PhD students to develop an AI that learns to collaborate with other randomly assigned players to achieve a high score in a mini-game within the virtual world."

This is not only an interesting proposition as far as the advancement of AI is concerned, but also for these PHD students' future, since the top three teams will be awarded with research grants worth $20,000. Yet there's more. According to Roach's blog post, "Members of three winning teams from the European Economic Area and Switzerland are also eligible to win spots at the Microsoft Research AI Summer School."

Microsoft is looking to see something original and of a very high quality. "The solutions will be evaluated on originality, performance, code quality and GitHub stars, which are a measure of popularity. Three winning teams will receive Azure research grants of US $20,000," wrote Roach.

"The challenge is open to PhD students worldwide. After registration, teams of one to three members are supplied a task that consists of one or more mini-games. The goal is to develop an AI solution that learns how to work with other, randomly assigned players to achieve a high score in the game," said Roach.