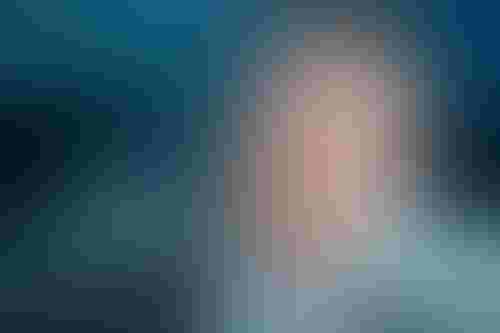 PayPal co-founder Peter Thiel is stepping down from the board of Meta Platforms Inc., Facebook’s parent company, after 17 years. He was Facebook’s first outside investor.

“Peter has been a valuable member of our board and I’m deeply grateful for everything he has done for our company – from believing in us when few others would, to teaching me so many lessons about business, economics, and the world,” said Meta chief Mark Zuckerberg in a statement.

Thiel added that “it has been a privilege to work with one of the great entrepreneurs of our time. Mark Zuckerberg’s intelligence, energy, and conscientiousness are tremendous.”

Thiel will stay on the company's board until its next shareholder meeting later this year. He was the company’s longest-serving board member. He will now be focused on supporting Donald Trump allies in November’s U.S. midterm elections, according to The New York Times.

Thiel’s exit comes amid turmoil at Meta. Last week, the company posted its first-ever decline in daily active users in the fourth quarter of 2021 from the prior quarter, tanking its stock by 26% and wiping out more than $230 billion in market valuation in one day.