Tencent's Made a Go-Playing AI to Rival Google's AlphaGo 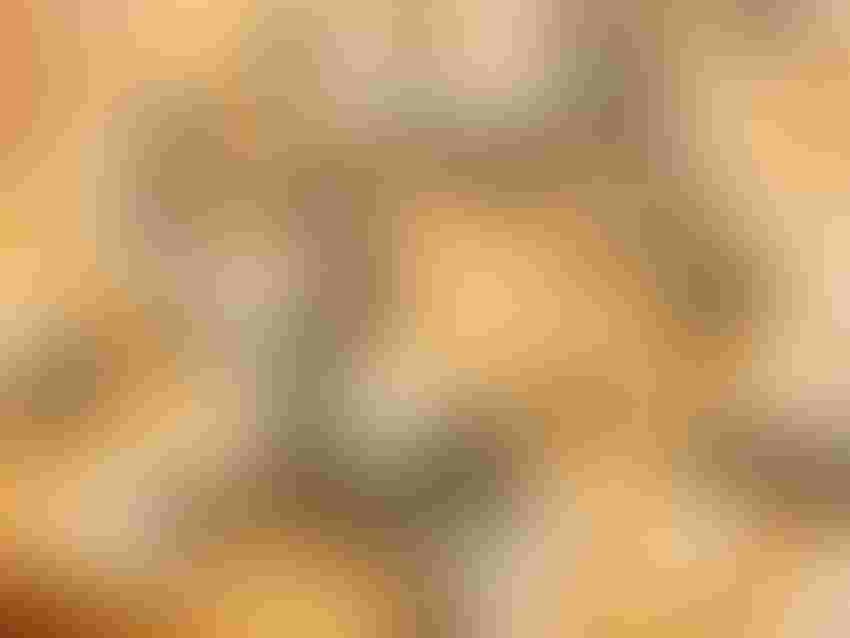 AlphaGo made the headlines by successfully beating professional Go players at their own game. This is becoming somewhat of a trend in the AI space. An AI called DeepStack recently beat a string of professional poker players at - you guessed it - poker. Google's other game playing AI, DeepMind, has been given a memory, which means it no longer needs to be reprogrammed to play other games of Space Invaders. The Chinese tech company, Tencent, has now made an AI which can challenge Google's AlphaGo at a game of Go.

Go is one of the oldest games known to man, and it's considered to be one of the hardest. However, AlphaGo proved to the world back in March of last year, that AI has attained Go-playing levels that we humans couldn't possibly dream of achieving, by beating Korea’s Lee Sedol - who's widely regarded as one of the world's best players of the game - in a 4-1 victory.

Yet Tencent's AI labs have been hard at work since then making their own Go-playing AI, and this one might actually be better than AlphaGo. The 10th Computer Go UEC Cup took place in Japan this weekend, which attracted 30 of the world's best Go-playing AI, and FineArt won all 11 games and was crowned champion. It saw off the likes of Japan’s Deep Zen Go (twice), Facebook’s Darkforest and France’s Crazy Stone.

Ke Jie, who's currently the world's number one Go player, is quickly becoming the guy-to-beat for these new robotic Go players. The 19 year-old lost three games to AlphaGo back in January, but he hasn't given up the fight, and another game between the two is planned for April. Ke and FineArt first encountered one another last November and walked away with one win each. Yet, after they updated their algorithm, the AI won 10 games in a row against the Go whiz-kid

AlphaGo was noticeably absent from the competition in Japan, which begs the question: could Tencent's FineArt be better than Google's AlphaGo? We won't know until the two go head-to-head, but it would certainly be a game of Go worth watching. This is turning out to be a real 'game of stones'...