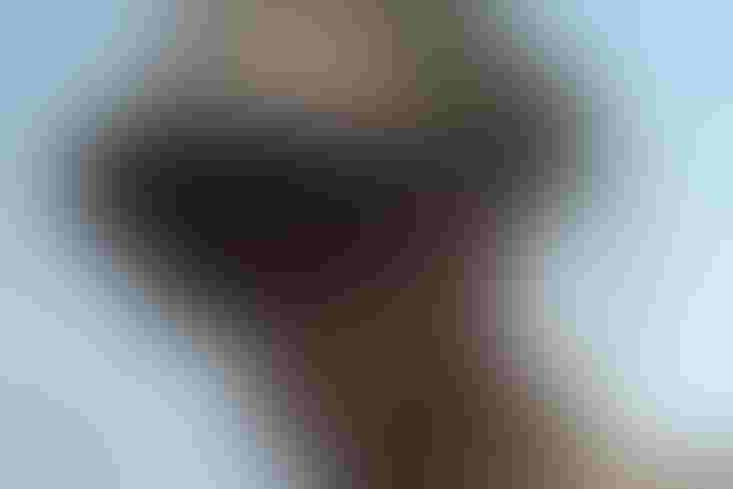 The US military has signed the world's largest augmented reality hardware contract.

In a deal that could cost up to $21.9 billion over 10 years, Microsoft will deliver 120,000 custom HoloLens systems to the US Army, using onboard compute and Azure cloud to provide artificial intelligence services on top of a headset that renders digital images in the wearer's field of view.

The military reportedly looked at other potential solutions, including one from beleaguered startup Magic Leap, before ultimately turning to Microsoft. The contract will initially last five years, at which point it could be extended by another five.

The US Army spent 28 months prototyping the Microsoft HoloLens 2-based Integrated Visual Augmentation System (IVAS), in a contract that cost $480 million at the time.

After successful tests, the Army said that it will now move rapidly to production – a process that can often take years, sometimes decades, for other technology acquisitions.

The IVAS is based on the core HoloLens framework, but builds upon feedback from soldiers. It also includes other features and sensors beyond the standard HoloLens system, such as night vision and thermal cameras.

With the contract ceiling set some 36.5 times higher, it can be assumed that the IVAS system has considerably more expensive technology integrated into the headset. However, it is important to note that contract ceilings are set a little above what an expected contract will cost, and serve as the maximum amount that can be spent without another procurement round (although contracts do sometimes cost more).

"The IVAS aggregates multiple technologies into an architecture that allows the Soldier to Fight, Rehearse, and Train using a single platform," the US Army said in a statement.

"The suite of capabilities leverages existing high-resolution night, thermal, and Soldier-borne sensors integrated into a unified Heads Up Display to provide the improved situational awareness, target engagement, and informed decision-making necessary to achieve overmatch against current and future adversaries.”

The contracting office said that the IVAS uses augmented reality and machine learning to “enable a life-like mixed reality training environment so the CCF can rehearse before engaging any adversaries."

It is not clear how much of the AI workload will be processed on the system, and how much will be offloaded to Azure cloud – which would add some latency and could be vulnerable to interruption during battlefield encounters. Azure offers battlefield Edge devices that could also form part of the solution.

Microsoft is supposed to be handling a large portion of the compute needs of the military. In 2019, it was awarded the comparatively small $10bn JEDI contract to provide for nearly all of the Department of Defense’s IT infrastructure requirements for the next decade. But it has yet to start work on the project.

Amazon Web Services is currently suing the DoD to cancel the award, claiming it lost out because then-President Trump interfered in the process. The company claims that Trump’s publicly documented dislike of Amazon CEO Jeff Bezos – world’s richest man and the owner of the Washington Post, which emerged as one of the president’s most high-profile critics – meant he instructed DoD officials to “screw Amazon” out of the contract.

The lawsuit, which alleges other issues with the contracting process, has ground the military’s front-line IT overhaul to a halt. Should it drag on any longer, the DoD has warned it might scrap JEDI entirely.

Microsoft Azure is already used by the military in many other ways. Last year, after a different contract protest, General Dynamics IT won the right to provide the military's cloud email and business software services. Deliver in partnership with Dell, GDIT is essentially reselling Microsoft Office 365.

The HoloLens deal, however, marks the company's largest single hardware sale to a government agency. Its Xbox controllers are used by the Navy and bomb disposal teams, while the Department of Veterans Affairs uses a few HoloLens systems, but none are at the scale.

"We appreciate the partnership with the US Army, and are thankful for their continued trust in transitioning IVAS from rapid prototyping to rapid fielding," HoloLens founder Alex Kipman said.