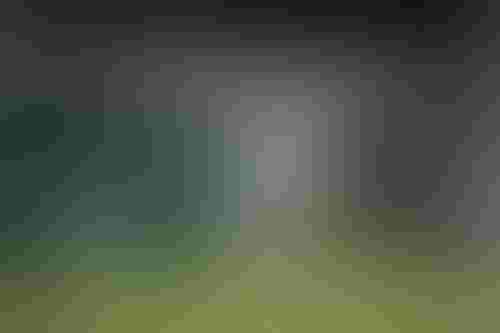 As Wimbledon kicks off today, the sports event is marking the 100th year of its legendary main tennis court, the Centre Court. It was the center stage for some of the most iconic moments in Wimbledon's history — Andy Murray ended a 77-year British drought in 2013 and the historic matchup between Roger Federer and Rafael Nadal in 2008.

This year also is the 33th year of collaboration between Wimbledon and IBM, and they are celebrating the occasion by introducing a new suite of digital tools meant to drive fan engagement and improve viewer experience.

The new additions were motivated by the understanding that most Wimbledon attendees don’t watch tennis at any other point of the year, and so often have little to no awareness of the players other than those who appear in mainstream media.

“This is a very specific barrier to engagement from a broad group of people,” said Alexandra Willis, communications and marketing director at the All England Club, at a press conference.

To increase viewer understanding of – and hopefully interest in – tennis, the partners are using AI and data automation to give deeper insights into player performance, history and the likelihood of success. 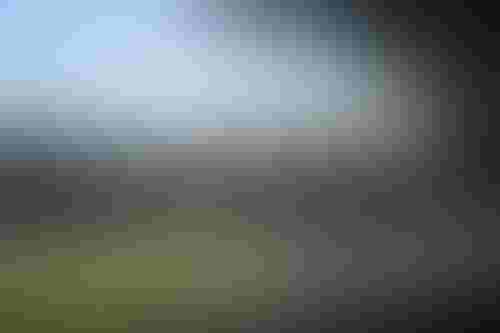 “We have created an innovative platform that takes huge amounts of data and creates insights to bring in new fans, and keep the attention of old fans,” said Kevin Farrar, sports partnership leader at IBM UK & Ireland. “Data is at the heart of it – we have captured data on every player statistic from the speed of a serve to all the aces and faults, and created insights to roll out on digital platforms … it’s very explainable AI.”

In addition to these player statistics, they use information from media articles to identify players to watch, potential upset alerts and predictions of the likely winner. To avoid the possibility of these features being used for gambling, the data given does not feature any percentiles or odds, only saying a player may be likely, quite likely or unlikely to win. 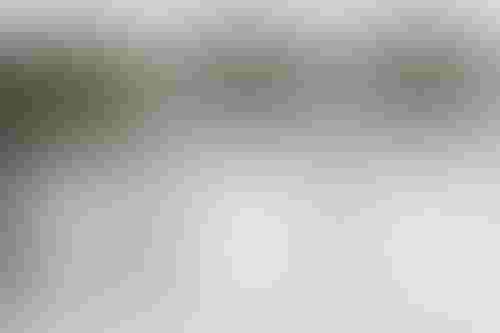 The new features were piloted last year and are now set for commercialization on the Wimbledon website and mobile app. Success of the new features will reportedly be assessed alongside three core metrics; popularity of the app (including demographics and rate of return), impact on Wimbledon’s reputation and progression of the partnership in response.

IoT and AI capabilities are already being harnessed in the sports industry to improve the viewer experience and fan engagement. At this year's Kentucky Derby, sports technology startup OpenLocker launched a platform offering digital collectibles of contesting jockeys and their horses, while Spotlight Sports Group offered an AI-based automated horse race which the group said will make horse racing “digestible, understandable.”

Similarly, professional sports organizations such as the NFL, MLB, NBA and others are using data collection to monitor and analyze athlete performance.