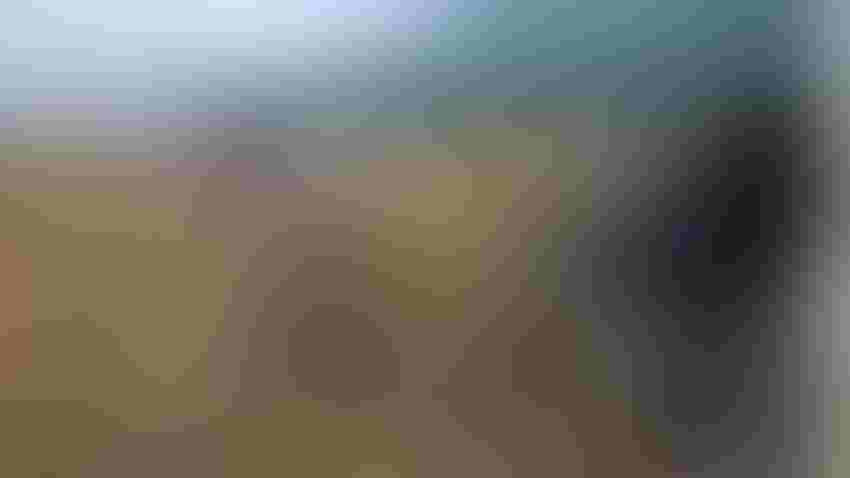 The U.K.’s armed forces do not have enough battlefield images to train their AI systems. So they decided to create more.

The Defence Science and Technology Laboratory (Dstl), an agency of the Ministry of Defence, conducted a series of tests on defense grounds in Salisbury Plain in the south west of England, using cameras and sensors to record images from tanks, infantry fighting vehicles and armored personnel carriers.

Specialist Dstl staff drove, commanded and operated various ‘threats’ and vehicles, positioning the platforms in realistic battlefield orientation amongst non-threat vehicles and buildings. Electro-optic and infrared systems captured data on different terrain backgrounds and of potential threats obscured by the likes of camouflage.

Working alongside industry partners including Thales, MBDA, Leonardo, Lockheed Martin and Frazer-Nash, Dstl recorded the data to train and develop their machine learning algorithms. Such algorithms will be used for applications like target recognition and investigating the ability to identify particular enemy threats at various ranges.

Once developed, the Ministry of Defense-owned image library will be available to defense suppliers.

“The trial drew on the specialist expertise across multiple areas of Dstl, bringing them together to collaborate with industry partners and government colleagues,” said Simon Zavad, Dstl’s weapon systems program manager.

“The data gathered could accelerate the development of AI software, improving the accuracy of data to enable commanders to make better combat decisions.”

The dataset comes almost a year after Dstl and U.K. defense forces tested a variety of datasets and algorithms alongside U.S. counterparts at the same site in Salisbury.