Research: 87 percent of US agriculture businesses are already using AI
by Ben Wodecki
11/18/2021 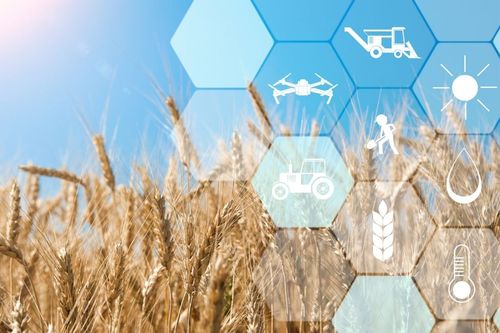