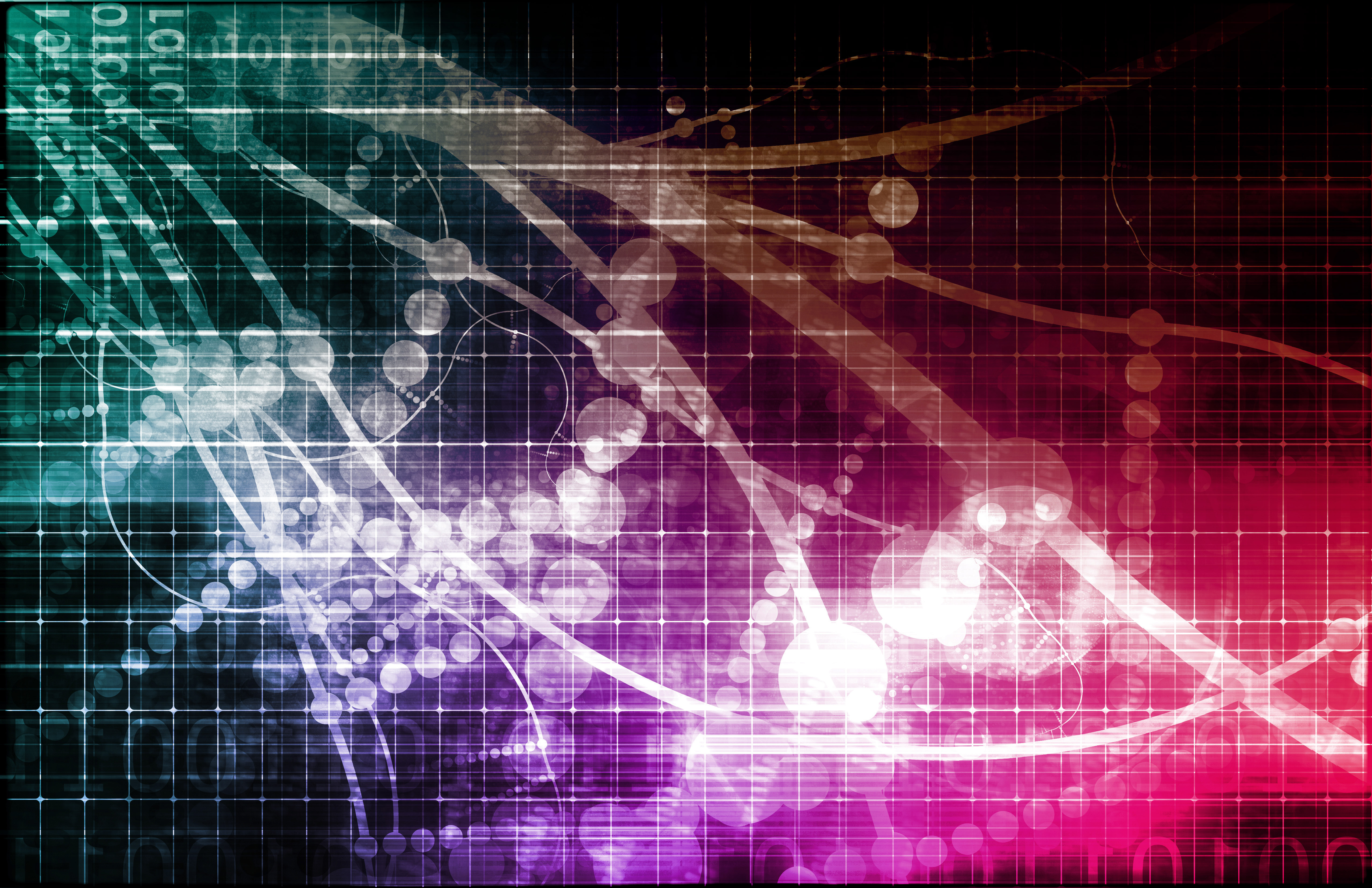 With artificial intelligence spreading like wildfire across various industries, the AI-market is predicted to grow to $47 billion in 2020 which is a huge contrast to the 2016-predictions that estimated the market growth to reach $8billion.

The result came after a research conducted by market-research firm International Data Corp, and it proves that artificial intelligence has started to enter the corporate world on a much higher level, due to cost declines and a rapidly growing demand.

Once a mainstay of startups and big-tech firms such as International Business Machines Corp. and Alphabet Inc., technologies such as machine learning are taking a larger role inside corporate giants including American International Group and Fannie Mae, which are deploying AI to automate and augment tasks previously done by humans alone, Wall Street Journal writes.

AIGs Executive VP and CIO, Philip Fasano expressed that it is essential that any CIOs in 2017 considers the potential of implementing AI and knowledge-based systems into their business. The UK-based insurance company launched a number of AI-based projects in 2016, and will continue to do so in 2017, Fasano told WSJ.

As a result of the technology becoming more affordable, access to more abundant data storage and an increased processing power and advances in deep-learning technology, there is potential for lowered costs, as well as making it possible for machines to learn, despite minimal human programming.

According to CIOs, the fact that AI allows employers and employees to automate routine tasks as well as analysing large data sets quicker, employees are now able to work at a higher pace and focusing their energy on the tasks that machines cant execute.

WSJ writes that it is uncertainty that has led to the rethinking of IT spending in 2017, due to political uncertainty in global markets that are expected to have a inhibiting effect on 2017 IT spending, according to industry analysts.

Research firm Gartner Inc. is projecting global IT spending in 2017 to total $3.5 trillion, up 2.7% from 2016, but below a 3% gain forecast last year, WSJ writes. Likewise, Forrester Research on Wednesday said it expects global tech spending by businesses and government agencies to grow 3.2% this year, down from a previous forecast of 3.6% growth.

Read the full article on: http://blogs.wsj.com/cio/2017/01/11/artificial-intelligence-looms-larger-in-the-corporate-world/