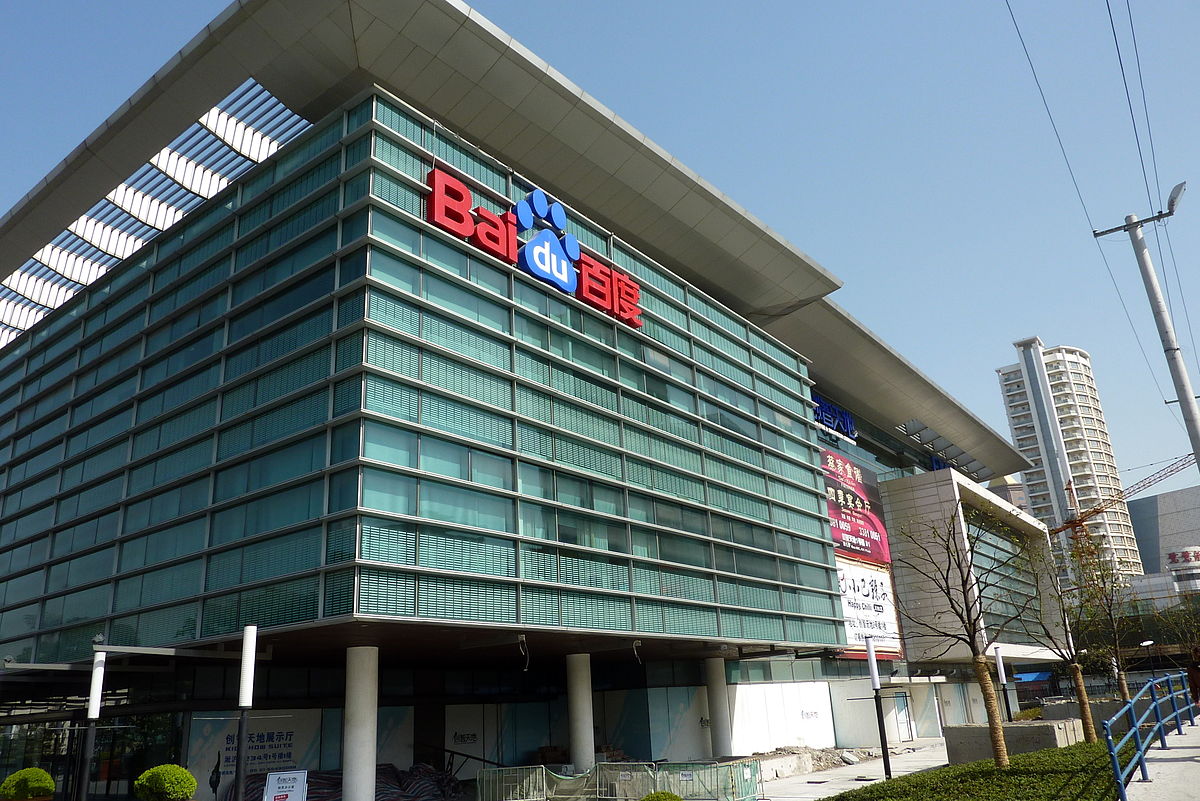 Baidu Inc., a Chinese web services company that has grown to become one of the largest Internet companies in the world, has hired Microsofts former Executive as Chief Operating Officer (COO) to boost their artificial intelligence-initiative.

The initiative is a result to the company witnessing a decrease in their search engine business, and hoping that artificial intelligence can help increasing this. Baidu has been refocusing its business strategy after the introduction of new advertising regulations, aimed at medical advertising in particular, led to a 16 percent drop in ad customers during quarter ended in September, Reuters reports.

The former Microsoft COO Qi Lu will work with implementing artificial intelligence in Baidus strategic focus over the next decade.

Baidus Chief Executive, Robin Li praised Dr Lu in a recent statement, saying that he possesses a wealth of leadership and management experience, and is a leading authority in the area of AI.

In terms of investments, Baidu launched its $200 million fund in September to focus on AI, augmented reality and deep learning, which was followed by a $3 billion fund announced in October that is working towards targeting mid-and late stage start-ups.

This article was first found at: http://www.reuters.com/article/us-baidu-management-idUSKBN1510A0