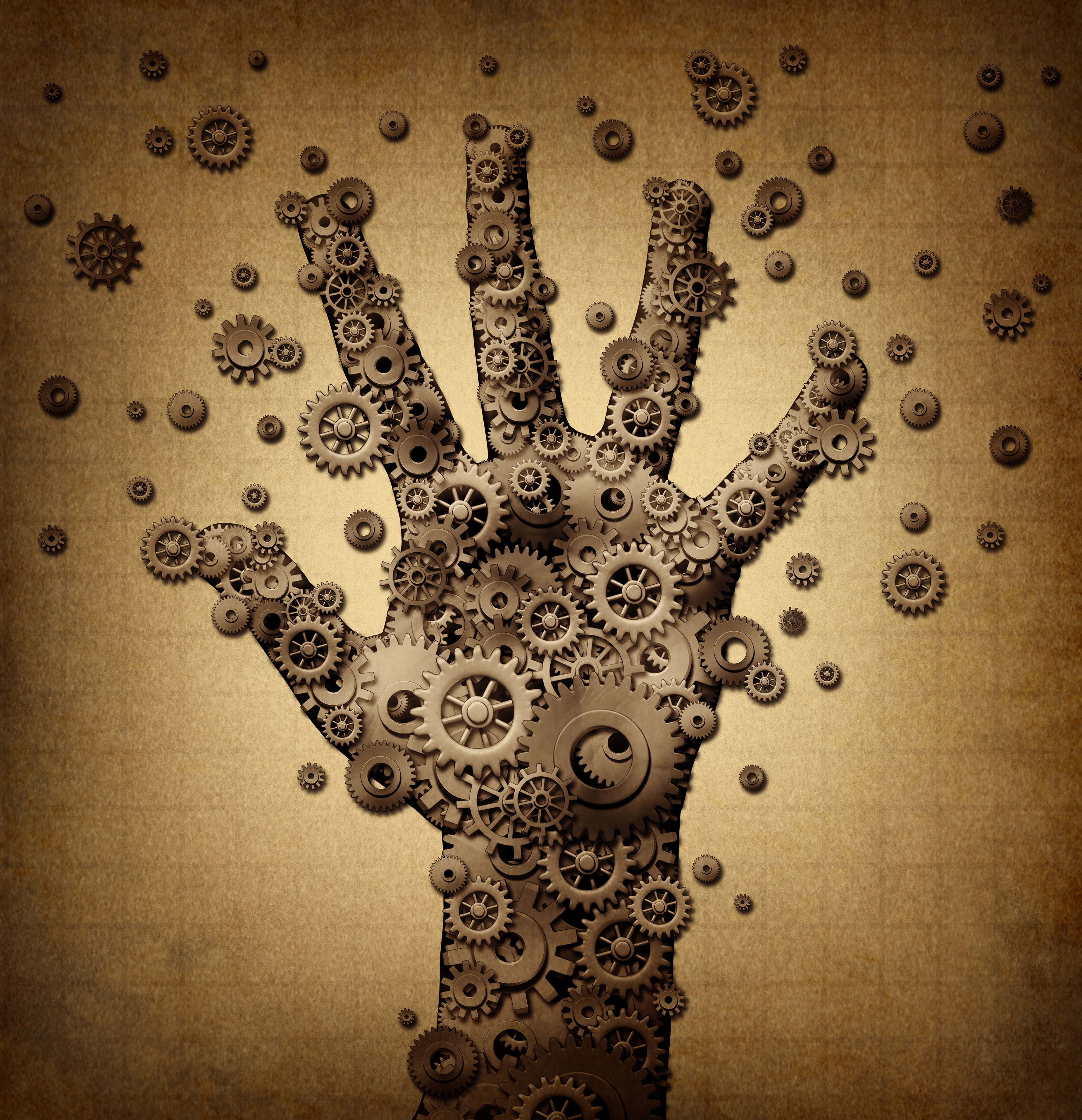 We at AIBusiness are officially launching our new series 'AI Innovators' this January. This is a series dedicated to featuring interviews with relevant spokespersons across a range of businesses that have entered the world of artificial intelligence. AI Innovators aims to provide our readers with a broad insight into how artificial intelligence is implemented within different industries, anything from finance to medical research.

First in line to feature in these series are F5 Networks, a American-based company that specialises in application delivery networking technology for the delivery of web applications and the security, performance, availability of servers, data storage devices, and other network and cloud resources. 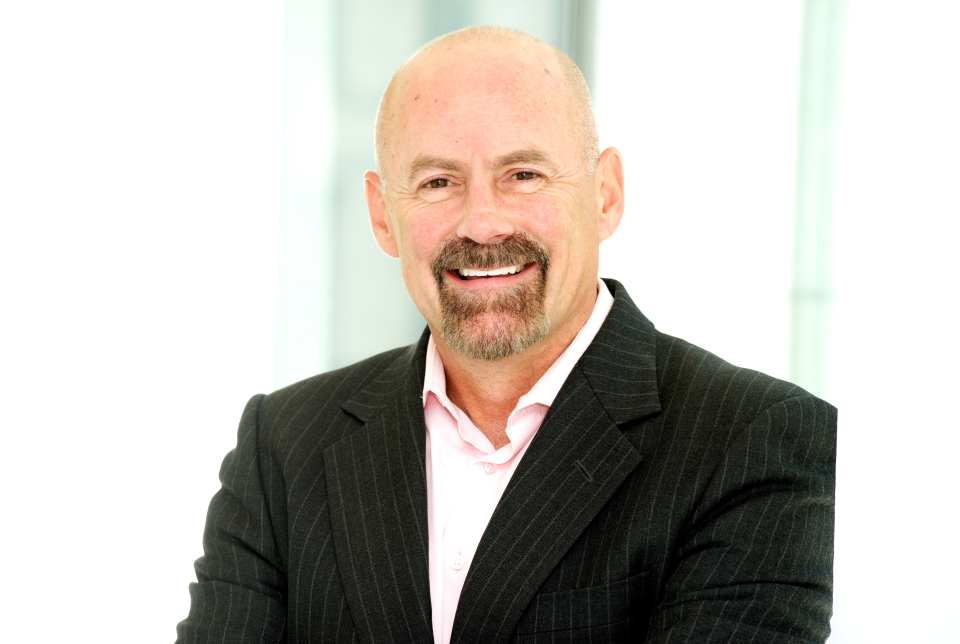 We were eager to know how F5 Networks are currently involved in the world of artificial intelligence, and what technologies they are focusing on developing?

"In addition to load balancing traffic coming from IoT and cognitive IoT devices, we provide security services fronting systems that collect data transmitted by those devices, ensuring the packets are properly formatted and havent been tampered with", Michael said.

"We also have significant machine learning capabilities in order to detect, report and respond to zero-day attacks".

So how does this fit into your existing solutions?

"We arent really focusing on a particular AI technology", Michael explains, saying how the nature of F5 Networks' technology puts them in the enviable position of being able to work across many different AI technologies, whether that be B2B or consumer-based solutions.

Michael explains that today, F5 Networks is not technically speaking at the genesis of AI the evolution. "As such, for the services F5 provides within the data centre, there isnt any particular one that I can say we have gained a particular foothold in", Brown says.

However, he highlights that they are currently involved in multiple proof of concepts involving autonomous automobiles, which is an industry that is predicted to increase significantly over the next few years.

With so many companies involved in the AI-space, we asked what it is that sets F5 Networks apart from others in the market?

In the ADC market, F5 is the first to support the MQTT protocol, a machine-to-machine (M2M)/"Internet of Things" connectivity protocol, designed as an extremely lightweight publish/subscribe messaging transport. The decision to support this protocol before others was based on its ubiquity.

"Additionally, our customers have told us this is the protocol of choice for future IoT projects", Michael says, following up with: "As more cognitive capabilities are added to sensors and other devices, it puts us in a strong position to add robustness and security to these solutions".

How do you see the rate of AI adoption evolving in 2017?

"There is a lot of talk, excitement and speculation around AI", Michael says. "As with other game changing technologies in IT  dot com, cloud, SDN, there is a hype cycle".

"We are definitely on the upward slope of the AI hype cycle", he says. "However, I do believe that adoption of AI will happen at a faster rate than the ones I mentioned because of the potential to have quick impact on profitability of the enterprise. You will see big names adopting some level of AI in 2017".

Adopting artificial intelligence in a company is not free from challenges, and we asked what Michael believes are the biggest obstacles to conquer for enterprises looking to adopt AI?

"The challenges are numerous", he says, but to Michael, one of the biggest is Faith.

"Putting thinking machines in posts where only humans have ever tread, takes a giant leap of faith".

Michael emphasise that humans make mistakes, but they are often on a smaller scale. "The number of mistakes by a robot would be far less than a human, but the mistakes it could make have the potential to be grander in scale".

"Think about IBM Watsons Final Jeopardy answer of Toronto when asked about a question within the topic of American Cities. Another is HR. How does an HR rep tell an individual they are being replaced by a machine? Not to mention the reverberating aftershocks within the rest of the company".

Where do you see the biggest opportunity for the enterprise over the next 5 years?

"Unequivocally, processing, analysing and assisting humans with the vast amounts of data that grows exponentially, year after year", Michael says.

He believes that at that stage, humans are no longer able cope with it. "It isnt just analytics, it is also the ability to make cogent decisions and choose the best option".