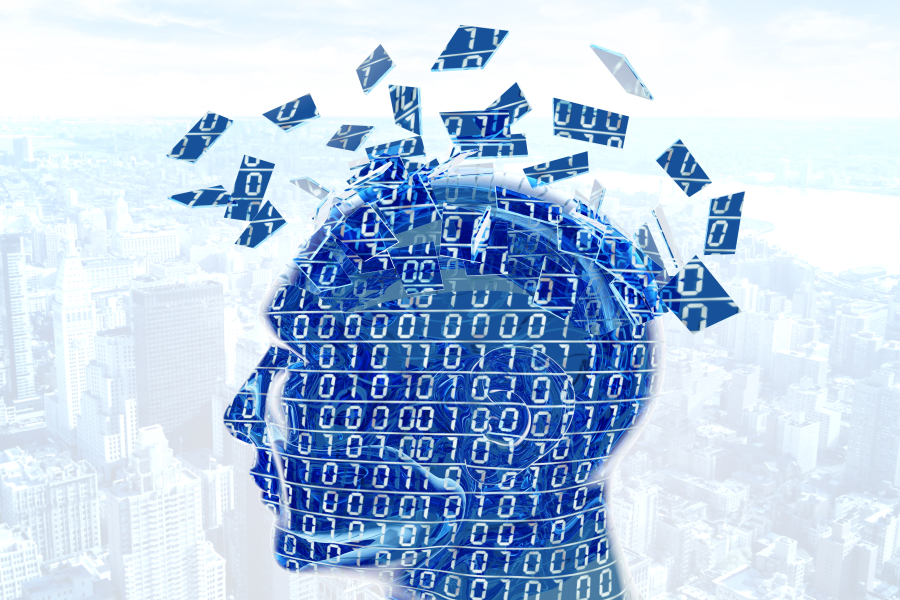 If companies such as Facebook and Twitter, the leaders in social media, was hire people that would filter out harassment and abusive content, they would need to hire massive teams of people who would sit, day in and day out, filtering messages with offensive content, which is neither efficient or cheap. Could artificial intelligence potentially do this job, and fight cyber-bullying once and for all?

Forbes writes in an article that automated filtering could be a good solution to eradicate most abusive content on social media sites. Automated filtering is helped by the fact that some percent of hate speech and violent threats on their platforms forms around common memes and obvious language that lends itself readily to even simplistic filtering.

In practice this means that if reviewers spot a barrage of posts that apply the same hashtags, phrases or images, any future posts applying the same material, will then automatically be flagged for human review, or deleted.

YouTube has applied this function since it was established, in order to detect abuse of copyright or offending videos. This solution was absolutely necessary, as in 2015, YouTube users uploaded more than 300 hours of video to the platform every minute, which made it impossible for human reviewers to manually review the content.

This is where digital fingerprinting comes to play, which is used to identify copyrighted content. These filters are not yet perfect but have been applied for many years to detect serious abuse, such as child pornography online.

In fact, Facebook, Twitter, Microsoft and Google all agreed to collaborate this past December on a new initiative to use digital fingerprinting to automatically delete previously flagged terroristic propaganda, Forbes writes.

Under this program, once a human reviewer has identified a particular image or video as banned terrorism content, its digital signature will be added to this shared database and all future reposts to any of the four platforms will automatically be flagged and deleted.

Now it is questioned whether this technology could be applied to prevent harassment and offensive videos/comments on social media sites, such as Facebook and Twitter. However, it is difficult for a machine to learn from previously used offensive language, as the human language is so diverse, which would risk that a large part would slip through the cracks.

This is where deep learning offers such immense potential in the war against hate speech. In fact, Alphabets Jigsaw (formerly Google Ideas) has already been working on this very issue, collaborating with the New York Times to acquire more than 17 million reader comments that it screened using human reviewers and used as the input to a TensorFlow model, Forbes writes.

This meas that in theory, we now have many tools out there that could work towards preventing cyber abuse, the question is when social media companies will start implementing it in the fight against online discrimination.

This article was first published at: http://www.forbes.com/sites/kalevleetaru/2017/02/06/using-digital-fingerprints-and-deep-learning-to-fight-online-harassment/#a61fb9778319