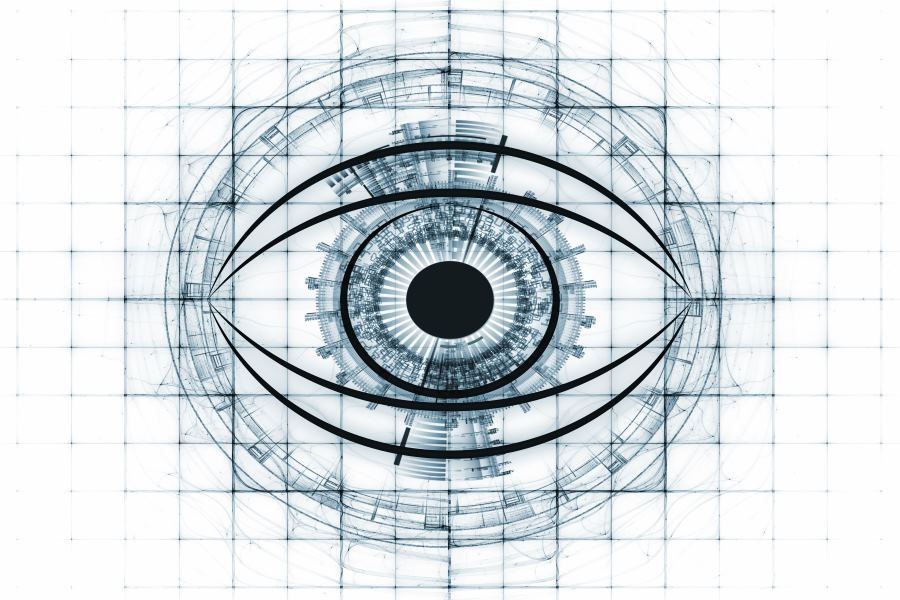 Many of you might not have heard about influencer marketing, which is a new and more efficient way of doing marketing for companies. It enables the brand marketer to spread their message more quickly and start conversations across various channels. However, despite this form of marketing being relatively new, the way its been conducted has been proven to be very inefficient. This is where AI comes to lend a helping hand.

These agencies would then broker deals with the influencers to brands and companies that were eager to get in on the initial influencer boom. Like an influencer gold rush, agencies were mining talent and getting them on board as quickly as they could, so that they could foreseeably own the influencer space," Medium writes.

Detert partnered with Dan Steele, and together they created Influential, an influencer technology platform, focused in data and analytics. The idea of a data and technology-first platform resonated with brands and agencies and Influential quickly grew to a team of over 90 employees, with offices in Beverly Hills, Las Vegas, and NYC, and a network of over 10,000 of the most highly engaged influencers across Facebook, Instagram, Twitter, Snapchat, and YouTube," Medium writes.

Influentials technology works by applying a 3-pronged approach of demographics, contextual relevance, and psychographics. By applying demographics, Influential can detect identifying factors such as age, gender, geographic location, race, and affinities to zero on the ideal influencer. This also allows Influential to detect whether the influencer has mentioned the brand/company on social media platforms, and whether their interests align with the brand/companys ideals and content.

IBM Watson enables Influential to apply psychographics and augmented intelligence to pair up relevant influencers with brands or companies based on personality traits and archetypes. Through the use of IBM Watsons Personality Insights API and Natural Language Processing (NLP), Influential is able to take the last 22,000 words that any influencer has spoken on Facebook, Instagram, or Twitter and use this text to identify, on a scale of 0100, how highly they index in terms of the Big 5 Personality traits, Medium writes.

Influential is currently looking to integrate more of IBM Watsons APIs into its own platform, and the company has already added Alchemy and Tone Analyser to its list of APIs that it applies, with plans on expanding further later in 2017.