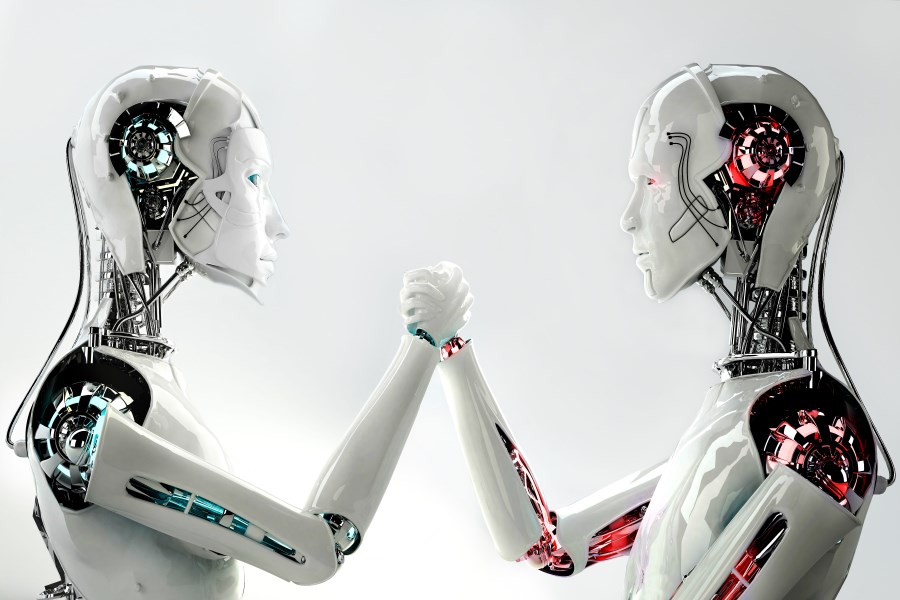 Tinders chairman, Sean Rad, envisages a future where the app can use AI, such as Apples Siri, to set you up on your next date.

Tinders opened up the causal relationship market exponentially since its initial release back in 2012. Its simple design and simple swipe-left-or-right concept has taken the dating world by storm. Its currently the biggest dating app on the market, although weve seen the market flooded with similar applications since Tinders release. However, Tinders chairman, Mr. Rad, wants to take it that step further by looking into how AI can make it even easier for the user to find a match.

Speaking at the tech conference Start-Up Grind on Tuesday (via BBC), Mr. Rad revealed how Tinder wants to use AI to make casual dating even easier. I think this might sound crazy, he said. "In five years time, Tinder might be so good, you might be like Hey Siri, whats happening tonight?

He continued, And Tinder might pop up and say 'Theres someone down the street you might be attracted to. Shes also attracted to you. Shes free tomorrow night. We know you both like the same band, and its playing - would you like us to buy you tickets? and you have a match. It does sound, as Mr. Rad himself said, crazy, yet this use of AI would help to take the app into new, unprecedented ground. This is far beyond push notifications and would certainly open up the market to new possibilities.

Mr. Rad also spoke of how they could potentially use augmented reality (AR) to help their users spot potential partners. "That will definitely impact dating,said Mr. Rad. "You can imagine how, with augmented reality, that experience could happen in the room, in real time. The impact is profound as these devices get closer to your senses, to your eyes, to your experiences, he explained.

Naturally, this idea may seem slightly intrusive, and youll have to remember to update your relationship status to avoid having secret admirers strike up a conversation with cheesy chat up lines. However, with Tinders dominance being attacked from all sides by its many rivals, Mr. Rad certainly sees AI and AR as ways to differentiate themselves from the competition and keep its users interested and active.