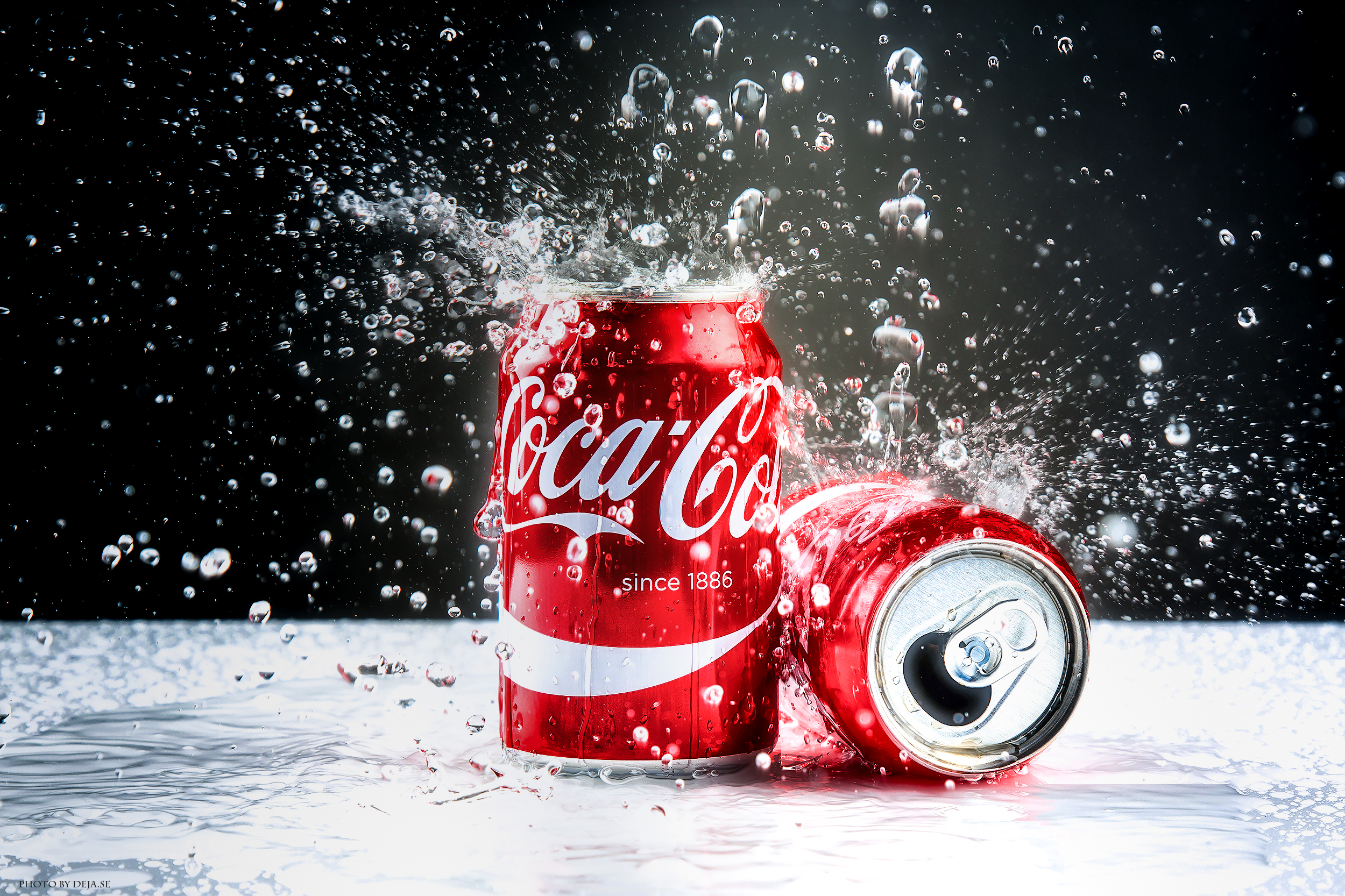 Coca-Cola is looking to find out whether algorithms can create more compelling advertising campaigns than human creatives.

We're all relatively familiar with Coca-Cola's adverts, especially their Christmas ads (it's actually because of them that Father Christmas is often depicted all in red). The popular fizzy drink company is one of the most recognisable brands in the world and over the years they have created some of the most impressive advertising campaigns in history. However, the higher-ups at Coca-Cola are looking to change things quite drastically, by swapping out their human creatives in favour for mechanical ones. They're going to try a new approach to advertising.

In an interview with Adweek at Mobile World Congress in Barcelona, Mariano Bosaz, Coca-Colas global senior digital director, revealed their plans to try out algorithms over human creatives in order to create their upcoming advertising campaigns. Content creation is something that we have been doing for a very long timewe brief creative agencies and then they come up with stories that they audio visualize and then we have 30 seconds or maybe longer, Bosaz said. In content, what I want to start experimenting with is automated narratives.

However, Bosaz was keen to stress that this doesn't mean they'll be getting rid of all their creatives. Instead, he and his team could simply use the AI to make the music and write scripts for their ads, and then post them on social media. The creatives will do the rest. In short, he sees a future where human and machine can work together. It doesnt need anyone else to do that but a robotthats a long-term vision, he said. I dont know if we can do it 100 percent with robots yetmaybe one daybut bots is the first expression of where that is going.

This isn't the first time we've heard of companies using AI to do creative tasks. Amper, for example, who recently raised $4 million in funding, use AI to write music. Coca-Cola is merely expanding on that idea.