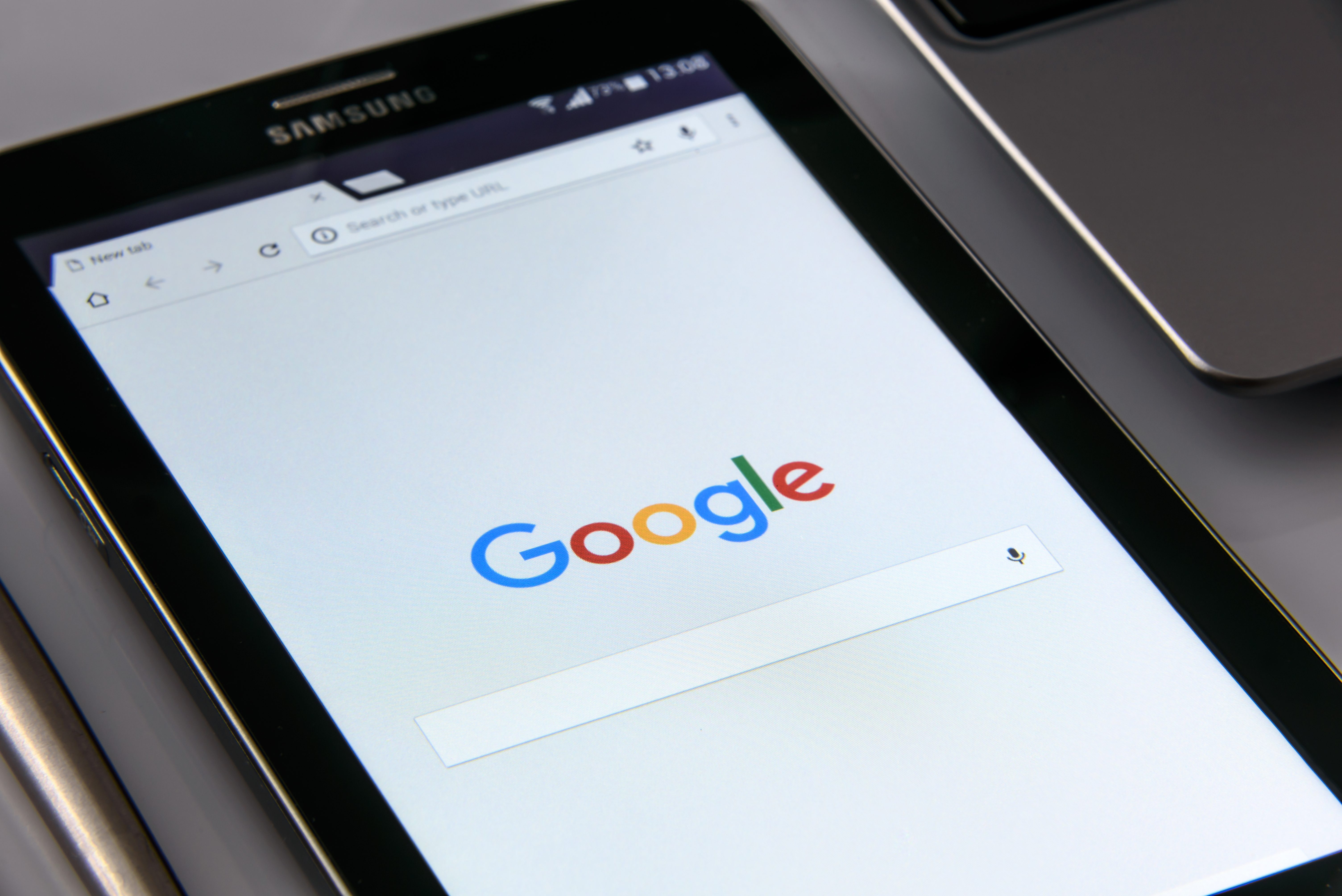 Pathologists are responsible for reviewing all the biological tissues visible on a slide. However, there can be many slides per patient, each of which is 10+ gigapixels when digitized at 40X magnification, wrote Google. Imagine having to go through a thousand 10-megapixel photos, and having to be responsible for every pixel. Needless to say, this is a lot of data to cover, and often time is limited.

In the post, Google explained how they were able to achieve achieve an 89 percent accuracy rate in correctly detecting breast cancer by using deep learning. Before this, human pathologists achieved an average of 73 percent, which substantially lower to that of Google's AI.

The results were of course not perfect, however, they are still impressive and mark an interesting new chapter in the advancement of modern medicine. The research paper also pointed out the speed to which their AI came to its conclusion, whereas a human pathologist would take much more time in offering his or her own diagnosis.

The researchers were quick to stress that the pathologists are a long way off being replaced by the new technology, and they also stated that the AI was very good at completing specific tasks, but lacks the breadth of knowledge and experience a human pathologist would have.